The President of the Teachers Union of Ireland has called for the Technological Universities Bill, which is due to begin its report stage before the Oireachtas, to be stopped to allow sufficient time for it to be debated and discussed.

The TUI claims the Bill is being rushed through the Oireachtas with "reckless haste".

Speaking on RTÉ’s Morning Ireland, Gerry Quinn said it was a complex bill and there is insufficient time to deal with the 100 or so proposed amendments from opposition parties and TDs before the election.

However, he said no credible and evidence-based explanation has been given for this requirement and in the absence of such a requirement, "the spectre of austerity cuts looms large".

He said the move would have a knock-on effect for the good work currently being done regionally, economically, socially and culturally by such organisations as well as putting the terms and conditions of employees within the organisations at risk.

Earlier this month, lecturers at Institutes of Technology voted to strike for one day next month in protest at chronic underfunding and precarious contracts in the sector. 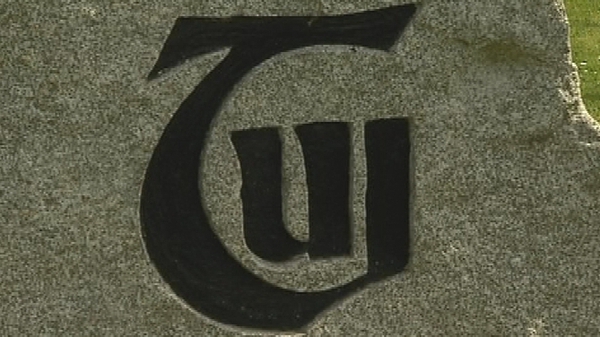