Facebook has said it will begin building a data centre near Clonee, Co Meath, which will create hundreds of temporary construction jobs and dozens of other permanent operations positions.

The decision to commence construction of the 31,000 sq.m facility comes after Meath County Council and An Bord Pleanála gave planning permission for the centre, which is set to cost hundreds of millions of euro.

It will be modelled on the company's other European data centre at Luleå in Sweden which opened in 2013, employs over 150 people and is powered by renewable energy.

Facebook CEO Mark Zuckerberg said on his Facebook page: "Clonee Data Center will be one of the most advanced and energy efficient data centres in the world.

"It will feature the latest server, storage and network designs developed through the Open Compute Project, and will be powered by 100% renewable energy.

"One interesting engineering detail is that we're cooling the facility with outdoor air, but because this is near the Irish Sea we'll be using an indirect air cooling process to filter the salt from the air.

"We're glad to be investing in Ireland, to become a part of the Clonee community, and to continue building the massive infrastructure that connects our global community."

Facebook submitted plans for centre last year to the local authority and permission was granted in July.

In October, an appeal by local residents was unsuccessful, and now Facebook has decided to proceed with construction.

Building will start soon on the greenfield site near Clonee and it is expected to be operational by then end of next year.

The centre will handle data from the more than a billion people who use the social network globally.

The decision to proceed comes as Facebook awaits a new EU-US deal governing data transfers to the US from Europe, after the existing Safe Harbour agreement it used was ruled invalid last year.

Facebook said the decision to build the Clonee data centre was taken before that judgment by Europe's highest court. 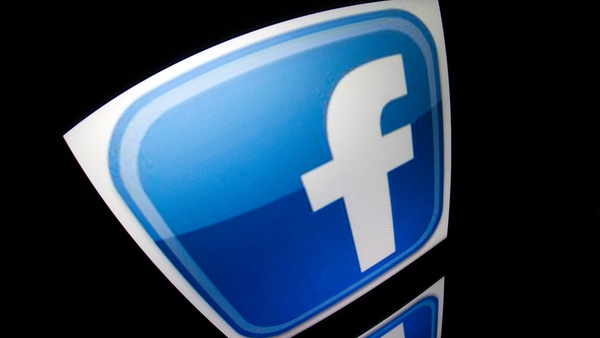 Facebook given approval for €200m data centre in Co Meath