The 18-year-old Cork student who was hospitalised after taking a synthetic drug at a house party earlier this week has died.

He has been named locally as Alex Ryan, from Millstreet, Co Cork.

The young man was in a critical condition and on a life support machine at Cork University Hospital since Tuesday morning when he and five others were hospitalised after taking a psychoactive substance.

A spokesperson for the HSE said the family have asked for privacy to grieve their tragic loss.

It has also emerged that the family have agreed that some of his organs are to be donated.

Earlier this week, the drug was identified as a highly potent psychoactive drug, with the street name N-Bomb.

It is a stimulant with hallucinogenic effects and it is a controlled drug under Irish law.

The World Health Organization has reported a number of deaths from the drug in other countries, including Australian, Britain and the United States. 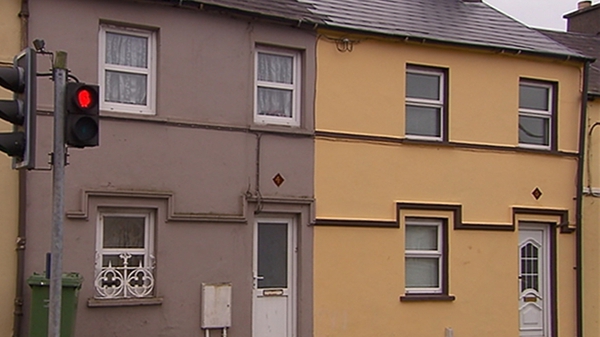