A number of Government websites that were forced offline this morning by a so-called Distributed Denial of Service attack (DDoS), are now back online.

In a statement, the Office of the Government Chief Information Office (OGCIO) said that attacks against Government websites continued throughout the day, adding that the websites should now be available.

Among the sites impacted were the Central Statistics Office, the Courts Service, the Health Service Executive, and the Houses of the Oireachtas.

The website of mobile phone company Meteor was also affected and Eir confirmed that it was the subject of a DDoS attack yesterday and again this morning.

It is understood that the attack began yesterday and that so far no group has claimed responsibility for it.

DDoS attacks involve a server hosting a website being flooded with service requests by the attacker, until it becomes unable to cope and the site drops offline.

They generally do not lead to security being compromised.

The OGCIO said that it continues to work with the Government agencies concerned. 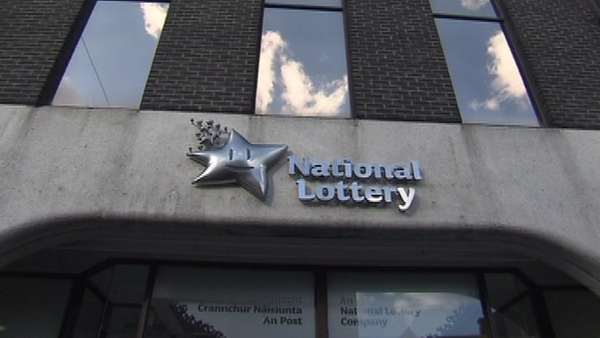