Over 300 volunteers assembled at Calasanctius College in Oranmore at 10am where they were given a briefing by gardaí.

Groups were due to search all of the shoreline between Kinvara and Carraroe. 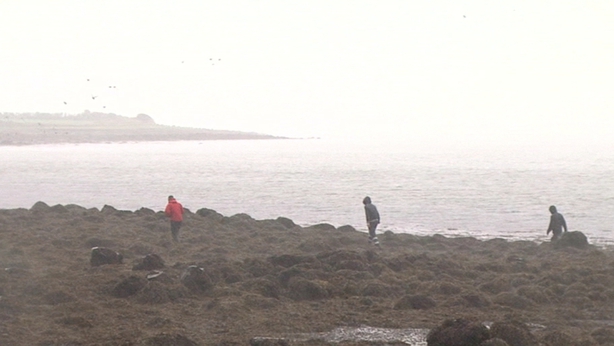 Michael Bugler has been missing since Friday 18 December.

He was last seen at a bar in the Quays area of Galway around 1am.

When last seen Mr Bugler was wearing blue/purple Adidas zip-up top with the Adidas logo on the back.