Catholic Archbishop of Dublin Dr Diarmuid Martin has said parents who do not wish their children to partake in religious education have a right to see their wish respected.

Reiterating his concerns about the slow pace of change, Dr Martin also said teachers who did not "believe" should not feel compelled to teach religious education or faith formation.

He said while such teachers may be persons of great integrity and goodness, they were not the ones who could transmit what faith means.

The archbishop said that the future of education would not be served by polemics or sectoral interests, or by using education as a political stick in elections.

He said he was strongly in favour of the presence of Catholic education as a component of a new pluralism in education in Ireland.

He criticised those who said that publicly funded education should contain no traces of denominational education. He said if parents wanted a robust religious ethos then this should be supported.

Dr Martin also urged Catholic schools against becoming elitist. He said the temptation could easily emerge to look on children with learning difficulties or from different cultural or social backgrounds as a threat to a school's success.

He called on schools to examine their consciences and carry out what he called an "elitist check". 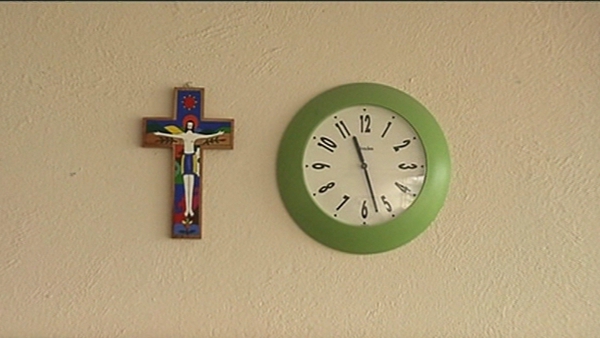