The country's Catholic bishops have expressed strong support for the denunciation by the North's bishops of this Monday's High Court decision in Belfast to extend the law on abortion.

And they have described any attempt to repeal the eighth amendment to the Republic's Constitution as a direct attack on the right to life, the most fundamental of all human rights.

The judgement by Mr Justice Mark Horner has been welcomed by pro-choice groups in the Republic already buoyed up by the Children's Minister James Reilly's call for the law to be relaxed to permit abortions in cases of rape, incest, and fatal foetal abnormality.

In a statement released this evening following their regular winter meeting in Maynooth, the Bishops' Conference said it would be inhumane to withdraw the constitutional protection to the right to life of an unborn child suffering from a life-limiting condition, or who is conceived as a result of a sexual crime for which s/he bears no responsibility.

In a surprise move last week, the Taoiseach Enda Kenny committed to holding a People's Convention next year on repealing the eighth amendment.

However, the bishops said that as our society enters the most significant of centenary years, it is more pressing than ever "to cherish all the children of the nation equally" whether unborn or born, and irrespective of a child's health status.

The bishops also said they discussed with CURA, the Catholic Church's crisis pregnancy support service, how it can continue to best support women experiencing crisis pregnancies now and in the future. 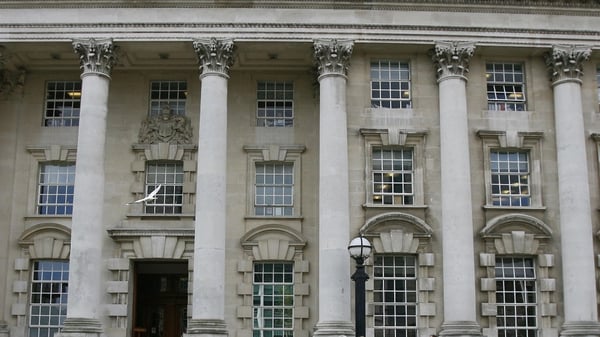