A man died and six others were injured in separate stabbing incidents across Dublin overnight.

A 21-year-old was stabbed at the Oliver Bond flat complex in Dublin 8 at about 2.45am.

He was taken to St James’s Hospital for treatment, but was later pronounced dead.

A post-mortem examination is expected to take place later. 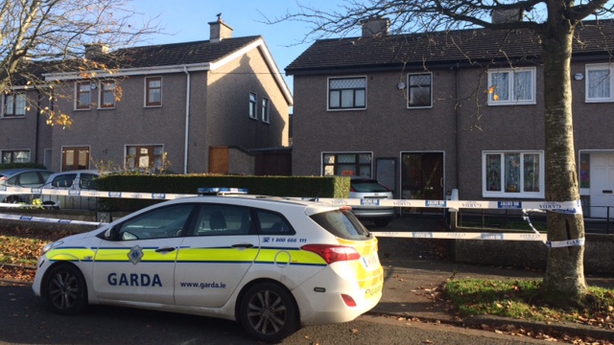 Gardaí have appealed to witnesses or anyone who may have information on the incident to contact them at Kevin Street Garda Station on 01-6669400, the Garda Confidential Line on 1800-666-111 or any garda station.

Elsewhere, a man is in a critical condition in hospital after being stabbed at a bonfire in Dublin last night, while two other men were injured in separate stabbing incidents.

A man sustained serious injuries in the first incident, at a fire in Dromheath Drive, Mulhuddart yesterday evening.

The attack took place at about 7.30pm.

The victim was taken to James Connolly Hospital, where his condition is described as critical.

Gardaí are appealing to anyone who witnessed the incident to come forward.

In another separate incident, gardaí in Coolock are investigating a serious assault in which a 25-year-old man sustained serious stab injuries. 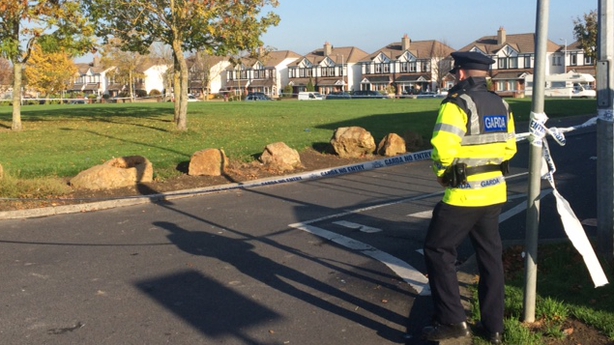 The incident happened at Templeview Avenue, Clarehall, Dublin 13 at about 1.10am.

The man was taken to Beaumont Hospital, where he is in a serious condition.

Two other men sustained minor injuries in the incident. The scene is currently preserved for a technical examination.

Gardaí are appealing to witnesses or anyone who may have any information on the incident to contact Coolock Garda Station, the Garda Confidential Line or any garda station.

Meanwhile, a 19-year-old man was injured in a stabbing in Beamount Hospital itself while being treated for other injuries.

A 29-year-old was arrested and is due to appear before Swords District Court tomorrow morning.

While in Darndale a man in his 30s was stabbed on the Priorswood Road at around 4am.

His injuries have been described as not-life-threatening.

Gardaí are appealing for anyone with information about these incidents to contact them.