Gardaí have described a ten-year-old boy, who hung onto a moving jeep after his 11-year-old sister had been abducted, as "brave and heroic".

Michael Martin, 36, with an address at Shandon Court, Yellow Road in Waterford City, has pleaded guilty to falsely imprisoning the girl on a country road near Cullahill in Co Laois on 4 March this year at Portlaoise Circuit Court.

The court heard that Martin became distracted by the boy's actions and the girl escaped from the jeep.

Gardaí told the sentencing hearing the girl's other brother later helped to identify the jeep and part of its registration, which led to the arrest of Martin the following day. 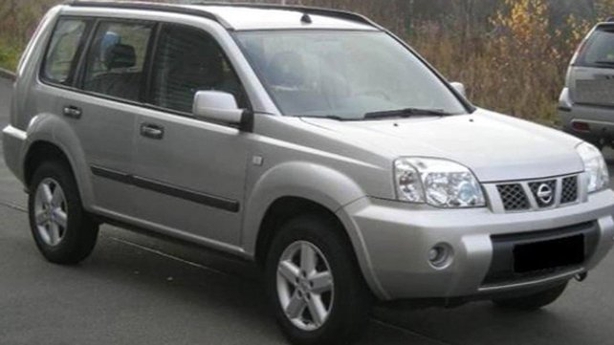 Martin, who has previous convictions for sexual assaulting and abducting two other minors on separate offences, will be sentenced next Thursday.