The High Court has quashed a decision by the Data Protection Commissioner to refuse to investigate a data privacy complaint by Austrian law student Max Schrems against Facebook.

The court, which referred Mr Schrems' lengthy battle for an audit to the European Court of Justice, quashed the Data Protection Commissioner's original refusal to launch an audit and ordered the inquiry.

The DPC has now pledged to the court that it will investigate the original complaint as quickly as possible.

The decision follows a ruling by the European Court of Justice two weeks ago that a legal mechanism allowing US technology companies in Europe to move data back to the US was invalid.

This morning, the matter returned to the High Court, which had referred the question of whether the so-called 'Safe Harbour' agreement was valid to Europe's highest court.

Judge Gerard Hogan said: "The parties are agreed that the commissioner's decision must be quashed. That's not in dispute."

"The commissioner is obliged now to investigate the complaint ... and I've absolutely no doubt that she will proceed to do so," he said.

Judge Hogan said Mr Schrems' landmark challenge over data transfer was possibly the most important ruling of the ECJ in years.  He also told the court it "transcended international law".

The case followed a complaint made by Mr Schrems against Facebook to the DPC.

Mr Schrems was concerned that once in the US, Facebook was not adequately protecting the data it moved there under Safe Harbour from US intelligence agencies' surveillance programmes, as it was required to do.

The DPC refused the request, saying it was precluded from investigating because of the existence of Safe Harbour.

Mr Schrems took judicial review proceedings to the High Court, which referred it on to the European Court of Justice to make a determination on the validity of Safe Harbour.

Speaking afterwards Mr Schrems said he was happy with the decision.

Data Protection Commissioner Helen Dixon added: "I welcome today's ruling from Judge Hogan which brings these proceedings to a conclusion. My office will now proceed to investigate the substance of the complaint with all due diligence." 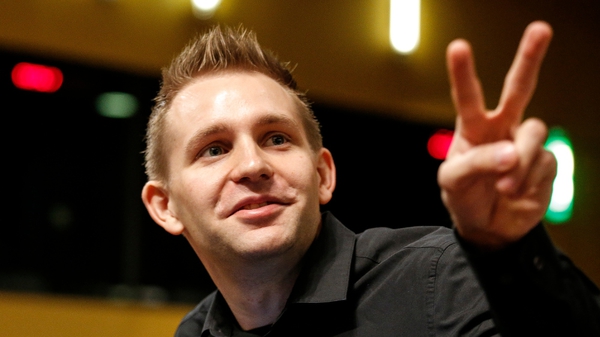