Two people have fallen ill with Ebola in Guinea. The World Health Organisation said this comes after two weeks with no new confirmed cases of the disease in west Africa.

WHO spokeswoman Margaret Harris told a UN briefing in Geneva that one case was in Forecariah, western Guinea. This case appeared to be linked to a previously known chain of infection. The other was in the capital Conakry.

Ebola transmission is considered to be over once an area has been 42 days without a new case of the disease.

The other two countries that were worst hit by the epidemic were Liberia, which was declared transmission free on 3 September and Sierra Leone. It has another 22 days until it is clear.

The recent Ebola outbreak, the worst on record, has killed more than 11,000 people.

The WHO has repeatedly warned against prematurely assuming the outbreak has passed because the virus could re-emerge again until the 42 days are over.

"Of course we didn't want it, but we did expect it. Guinea hadn't got to the stage where we were looking at 42 days," Ms Harris said.

Even after that period, Ebola may be present in the population. This month a study showed the semen of male survivors can harbour the virus for nine months.

The medical toolkit for tackling Ebola has been transformed in the past few months by the success of a trial vaccine, which is now used to treat each new case. The vaccine is also used to treat their contacts, who may also be at risk from the highly contagious virus.

Ms Harris said that the trial comes to an end in mid-November, potentially putting a question mark over the use of the vaccine beyond that date. 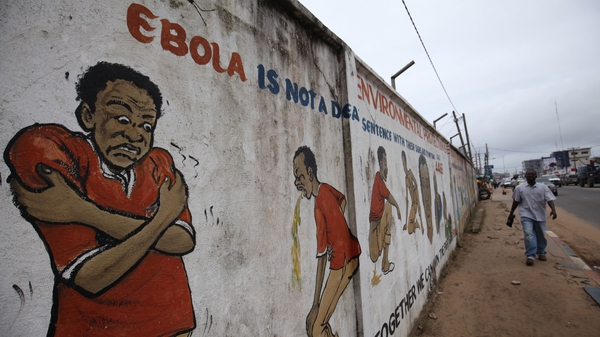