The Department of Arts, Heritage and the Gaeltacht has held talks with Aer Arann about extending the existing Public Service Obligation contract for flights to the Aran Islands.

It follows the decision last week to abandon a tender process for State-subsidised flights.

The move came after weeks of confusion and controversy over plans to replace the fixed-wing plane service with helicopters.

This afternoon's meeting was described as positive and further negotiations are scheduled.

The existing contract ends on Wednesday and until an extension is agreed, there is no certainty about flights or the 40 jobs with the service.

It is understood the discussions centre on the duration of any possible extension of the PSO contract. 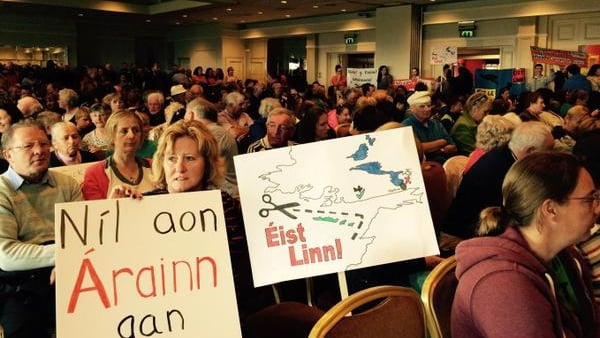 Nothing 'signed nor sealed' in air service contract - Minister