Apple has been given planning permission to construct an €850m data centre, near Athenry, Co Galway.

Galway County Council has approved the proposed development, after the company furnished additional information to planners.

Permission has been granted subject to 12 conditions.

These include restrictions on the times during which construction work can be carried out and limitations on vehicle movements on local roads.

Apple will have to hire a licensed archaeologist to carry out an assessment of the site and to approve any sub-surface work.

The company is also required to pay Galway County Council €16,500 to cover the cost of the local authority altering road markings on some secondary roads around the site.

Apple lodged its initial application in April but was requested to provide further detail about several aspects of the development.

The company plans to house the data centre in a 24,500 square metre single storey building and will also construct separate administration buildings.

It says the 500 acre site at Derrydonnell could ultimately house eight data centres, but planning permission has only been sought for one such building.

Apple says future expansion in Co Galway will depend on demand.

150 people will be employed in Athenry when the data centre is fully operational in 2017.

The data centre will be 330m long and will use 20 megawatts of energy per hour when it is fully operational.

Apple says it will offset all the energy it uses from the national grid by purchasing the same amount from renewable energy providers and supplying that back onto the grid.

There will be no energy generating facilities at the site but eventually the company says it hopes to be in a position to support and drive new projects that would supply the entire power supply needs of the facility. 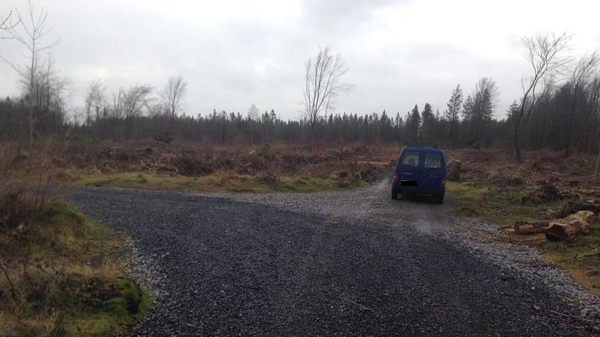