Minister for Public Expenditure and Reform Brendan Howlin has said that the €1.9bn in extra funding requested by the HSE next year is not realistic.

Speaking on RTÉ’s Today with Sean O'Rourke, Mr Howlin said there needed to be rational discussions about how scare resources were distributed.

He said that the idea that there is €2bn available for any area when the room for fiscal adjustments across both spending and taxation is €1.5bn is "not realistic, anybody knows that".

He said: "We've some flexibilities in choices but we're not going back to the old ways which simply says that everybody queues up and shouts and the people who shout the loudest get the most.

"We need to have rational discussions about how we distribute scarce resources and we need to see what we're getting for them, what are the outcomes, are we getting value for the money we have but in real terms."

The HSE's budget estimates 2016 submission to Government, seen by RTÉ News, shows the HSE is seeking around €1.9bn in extra funding for next year.

The submission from Mr O' Brien says that €1.4bn of this is needed just to keep the existing level of service, without new developments, or dealing with the growing and ageing population.

It says that an additional €579m is needed to improve services (€419m) and to deal with the demographic changes (€160m).

The HSE also wants to recruit an extra 5,000 staff - a 5% increase on current levels, with most of these for frontline services.

The HSE has said there is a lead-in time to the recruitment of new staff, which can often be significant, particularly for scarce clinical staff. 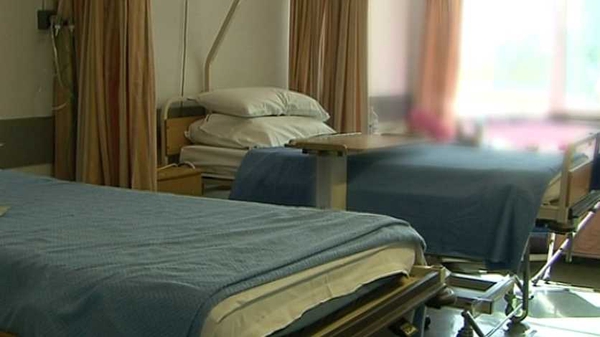 HSE spending €164m over budget by end of May