A man's body has been found in the search for a missing Japanese couple in Kilkee, Co Clare.

The remains were found in the water off the George’s Head area at around 12pm and brought ashore at the slipway in Kilkee.

The remains were removed to University Hospital Limerick where a post-mortem examination will be carried out tomorrow.

However, gardaí have said that due to the condition of the body, it is expected that positive identificiation will not be made for some days.

Eiji Takagi, 63, and Ushio Azaki, 61, checked out of their hotel in Spanish Point on Saturday 22 August.

Their rental car was found in a car park at George’s Head later that night.

The couple had been due to fly from Shannon to Toyko on Monday 24 August but failed to show up for their flight and a search operation began.

Searches have been concentrated around the George's Head and Chimney Bay areas of Kilkee.

Mr Takagi and Ms Azaki were last seen in the area of Byrne's Cove near George's Head.

The operation has involved units of the Coast Guard from Kilkee, Doolin and Ballybunnion as well as the Shannon-based search and rescue helicopter.

Civil Defence units from Clare, Dublin, Laois and Tipperary along with Limerick Marine Search and Rescue have also been involved in the search. 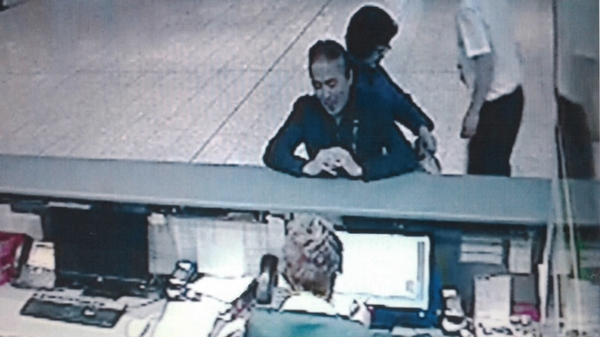