The opening of a multi-denominational primary school that was due to serve the town of Castlebar from next month has been deferred until next year.

The school's patron, Educate Together, has refused to open a school in the building it has been offered as it says the location is too remote.

The Catholic Church handed over the premises as part of a national process to provide diversity of choice for parents.

It is in an isolated rural location, 8km from the town. 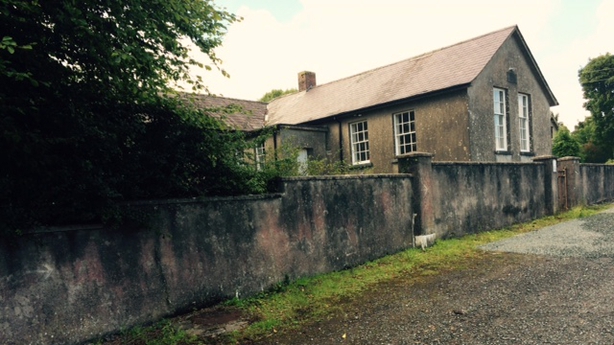 The new school was originally due to open next week, but Educate Together said it cannot expect young children to travel for over 45 minutes to a school with inadequate facilities.

There are 16 primary schools in the Castlebar town area, all of which are Catholic. 11 are within a 5km radius of the town.

The school building offered to Educate Together used to house a Catholic school, which closed around 20 years ago.

1/1 Here are all the Catholic Primary schools in Mayo. pic.twitter.com/GH8q29eCYU

2/2 and here are all the multi denominational Primary schools in Mayo pic.twitter.com/lEUScF5jaC

In a statement highly critical of the Department of Education, Educate Together said accommodation for multi-denominational schools in places like Castlebar should not be restricted to obsolete or derelict buildings.

A Department of Education study of primary school provision in the Castlebar area recommended that Catholic schools in the town and within 2km of the centre should be "reorganised" to free up a building for a new multi-denominational school.

The 2012 survey found significant demand for a multi-denominational school in the area, with the parents of 130 school-going and 50 preschool children saying they would enrol their children if such a school existed in the area.

Another report, published earlier this year by the department, found that the county of Mayo had the second highest concentration in the country of primary schools with fewer than 50 pupils.

Both reports recommended amalgamating some of these schools.

The survey recommended that amalgamating some schools in Castlebar would free up space for a multi-denominational school.

Minister for Education Jan O'Sullivan has called the decision to defer the school opening "a misplaced effort to apportion blame".

She said Educate Together was trying to distance itself retrospectively from an agreement it had entered into.

However, the Regional Development Officer for Ireland West for Educate Together, Jarlath Munnelly, has rejected the claim that Educate Together initially accepted the school site.

Speaking on RTÉ’s Morning Ireland he said that while Educate Together accepted the option of opening a school in Castlebar, it did not agree with the site that was proposed.

Mr Munnelly said it was the reaction of parents that ultimately pushed them to withdraw from going ahead with the school.

He said that Educate Together had indicated to the Department in February this year that they had a strong reaction from parents that the site was not good.

Mr Munnelly said: "We spoke to the parent body, to different leaders in Castlebar, and the overwhelming view was that the school would not be supported."

"We expressed our concerns from the outset. Indeed we didn't just express concerns about the building, we proposed alternatives. And we tried to engage proactively to identity alternative options."