A man in his 60s has died and three people have been seriously injured in a road crash in Co Sligo, while two other people have died in separate road accidents in Co Wicklow.

The man killed in Co Sligo was a council worker who was cutting a hedge at the time of the crash.

The incident happened before midday at Whitehill on the Dublin to Sligo road. He was pronounced dead at the scene.

One of the injured was airlifted to University Hospital Galway, while the others are being treated at Sligo Regional Hospital.

Elsewhere, a motorcyclist has died after a crash in Blessington, Co Wicklow.

The 33-year-old died when his motorbike and a second motorbike collided with a jeep.

The 49-year-old man on the second motorbike was seriously injured and is being treated at Naas General Hospital. 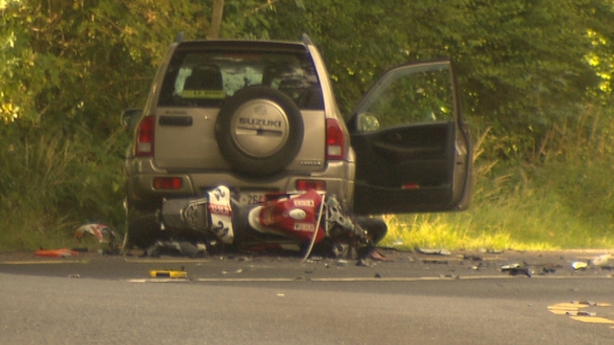 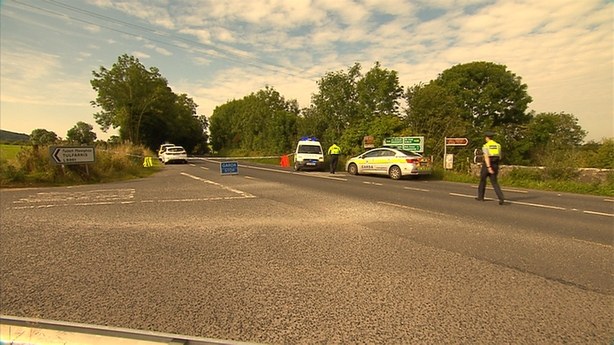 The driver of the jeep, 61, was taken to Tallaght Hospital with minor injuries.

The scene has been preserved for a technical examination.

Separately, a 44-year-old man died after apparently falling from a horse drawn cart in Co Wicklow.

The incident happened on Red Lane, Calary in Kilmacanogue at about 8.15pm yesterday evening

There was no one else on the cart at the time.

A forensic investigation is to be carried out and diversions are in place.

Any witnesses or anyone travelling on Red Lane yesterday evening is asked to contact Bray Garda Station on 01-6665300, the Garda Confidential Line on 1800-666-111 or any garda station.