Five men were arrested this morning in connection with the large scale organised theft of ESB overhead power lines throughout the country over the past number of months.

The arrests were made in Rathdangan, Co Kildare around 4.40am and the men were detained at Leixlip and Naas garda stations.

Two cars were also seized in the operation.

Two of the men have since been released, while the three other men have been charged and are expected to appear at the Criminal Courts in Dublin tomorrow morning in relation to power-cable thefts in Rathdangan.

Gardaí said the group involved in the thefts has been climbing electrical poles and cutting large amounts of copper wire over a period of several hours at a time. 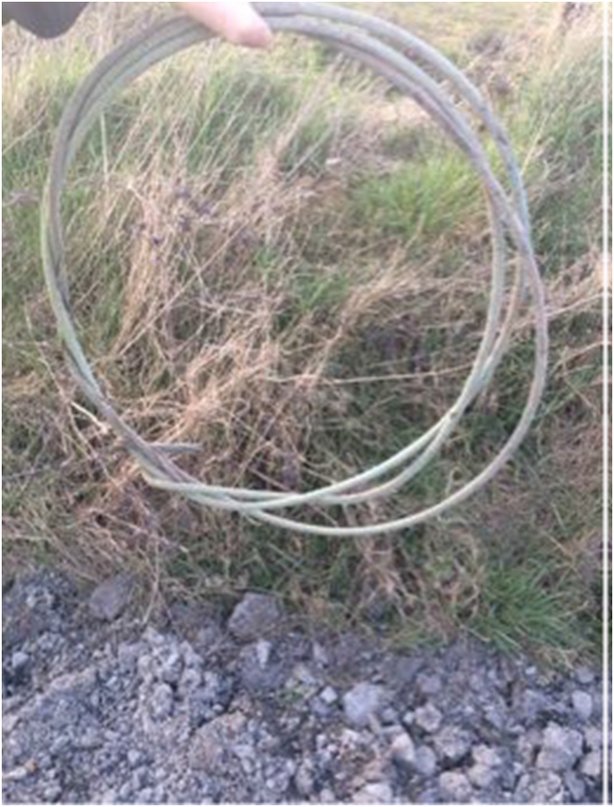 The thefts have resulted in power outages to large sections of the country.

They also present a serious danger to the public and result in millions of euro worth of damage to ESB power lines.

So far this year 142km of power cables have been stolen at a replacement cost of €4.6m.