However, in a statement it said that its approval was conditional and parties to the sale had offered a number of commitments to address its concerns.

These include the release of five daily slot pairs at Gatwick airport.

Aer Lingus must also continue to carry connecting passengers to the long-haul flights of competing airlines on several routes.

Minister for Transport Paschal Donohoe has welcomed the Commission's decision to approve the acquisition.

He said the decision will be reviewed to confirm there is no impact on the connectivity commitments agreed with IAG.

"The concessions include giving up some airport slots in London and special prorate agreements with rivals," the source said.

Prorate deals typically allow competing airlines to obtain favourable terms allowing them to carry passengers on connecting flights in order to feed into the rivals' own flights.

IAG had previously offered only prorate deals but was forced to bump up concessions after the European Commission said these were not sufficient.

Last week, Ryanair's board voted unanimously to accept the IAG offer for Ryanair's 29.8% shareholding in the Aer Lingus Group.

The board said it believed that the current IAG offer maximises Ryanair shareholder value.

The airline said it will vote in favour of the motion at the Aer Lingus extraordinary general meeting on Thursday.

"We believe the IAG offer for Aer Lingus is a reasonable one in the current market and we plan to accept it, in the best interests of Ryanair shareholders," Ryanair's CEO Michael O'Leary said.

He said the price means that Ryanair will make a small profit on its investment in Aer Lingus over the past nine years.

The Ryanair approval comes two months after the Government agreed to sell its 25% holding to British Airways owner IAG, which had launched a €1.36 billion takeover bid for Aer Lingus. 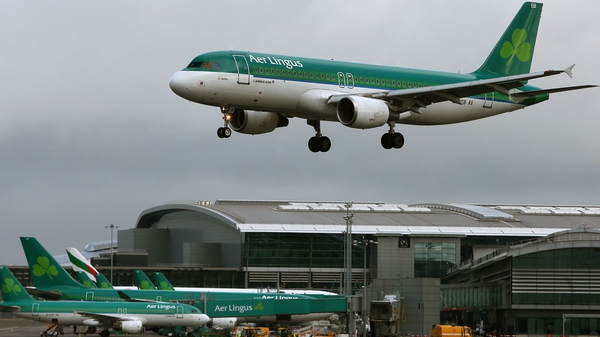