The three people who died in a road crash in Co Laois in the early hours of this morning have been named locally.

Mother of one Angela Kelly, 35, Orla Curry, 20, who worked in a local museum, and 20-year-old Martin Brophy were all killed when the car in which they were travelling struck a road sign at Middlemount, on the Rathdowney to Abbeyleix Road at 3am.

It is the second recent bereavement for the Brophy family, as Martin’s mother died 18 months ago.

A 16-year-old passenger from the car was taken to Midland Regional Hospital, Tullamore with injuries described as non-life threatening.

There were moving scenes this evening as the road reopened, when dozens of friends of those who died left floral tributes beside the collapsed road sign where the collision happened. 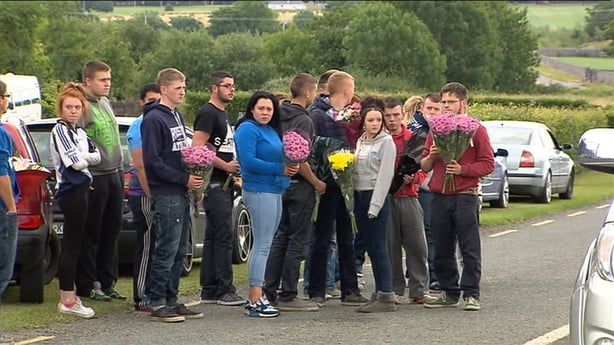 Arrangements are now being made in Rathdowney to bury the three young people.

Friends of the three people who died in the crash in Rathdowney Co Laois gather at the scene of the crash @rtenews pic.twitter.com/gEonxUwlr3

Their funerals are expected to take place later this week. 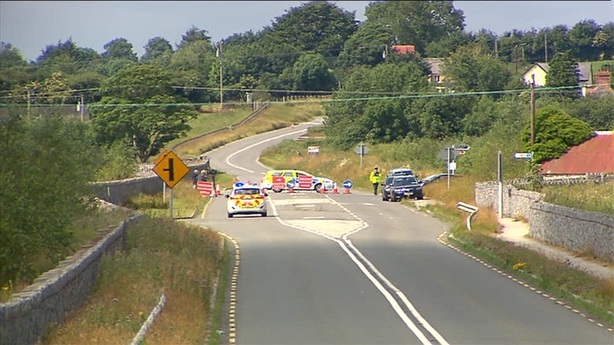 The deaths bring to 79 the number of people killed on Irish roads so far this year and July is the most dangerous month for road accidents.