Family members of the 329 passengers and crew who died when a bomb exploded on board Air India Flight 182 off the Irish coast in 1985 gathered at Ahakista in west Cork this morning to mark the 30th anniversary of the tragedy.

The memorial service was attended by Canadian Minister for Justice Peter MacKay and Indian Minister of State for External Affairs VK Singh. 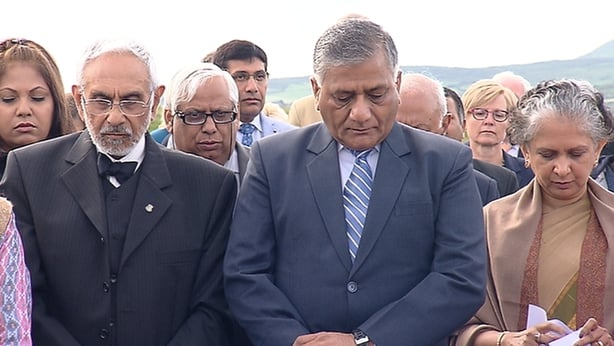 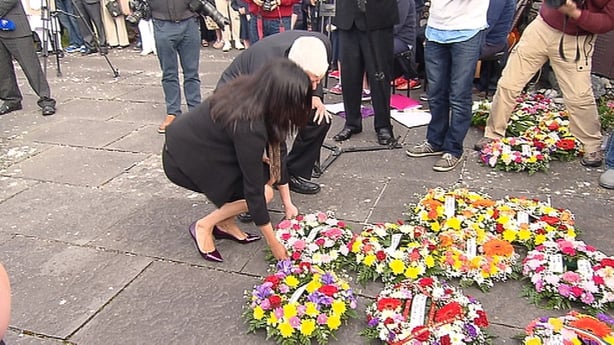 The blast was one of the worst aviation disasters in history and Canada's worst terrorist attack.

Air India Flight 182 was en route from Montreal to New Delhi when a bomb exploded in luggage on board the Boeing 747, almost 300km off the Cork coast.

Air Traffic Control at Shannon Airport raised the alarm, when the jet disappeared off the radar screens. 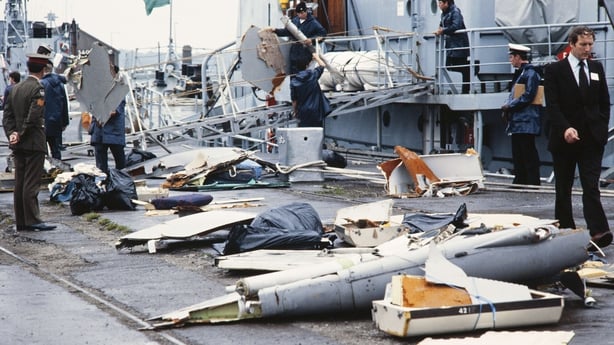 By the time the Irish naval vessel Aisling arrived at the scene, it was clear from the wreckage that it would be a recovery operation. There were no survivors.