A man has been shot dead in Dublin this evening.

It is understood the man was shot in the head during an incident which took place at a building which houses a neighbourhood youth project on Shelerin Road, Clonsilla in Blanchardstown just before 6pm this evening.

A second man involved in the incident is believed to have been shot in the arm. He is said to have non-life threatening injuries.

Local people say a gunman disguised as a woman walked into the building and fired shots at members of a pigeon club in a yard.

The scene has been preserved pending a Garda Technical Investigation.

Gardaí are appealing for any witnesses or anyone with information to contact them at Blanchardstown Garda Station. 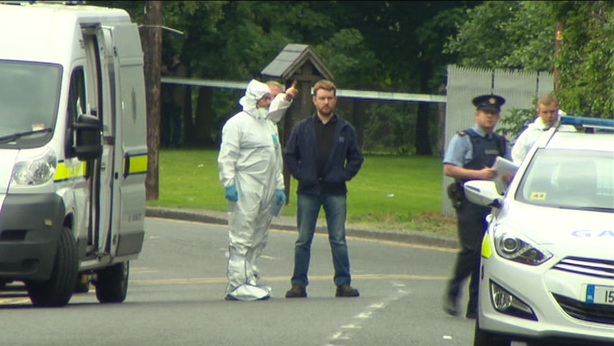