Gardaí have said one person was killed and a second person critically injured in a workplace accident in Portmarnock in Co Dublin.

Three fire brigade personnel who attended the scene were taken to hospital "as a precaution", but have since been discharged.

It is understood a drain-clearing crew from the drainage and cleaning company DrainTech, was working at the Drumnigh Wood housing estate in Portmarnock when the accident happened.

The men were working up to 6m (20ft) below ground when they got into difficulty. 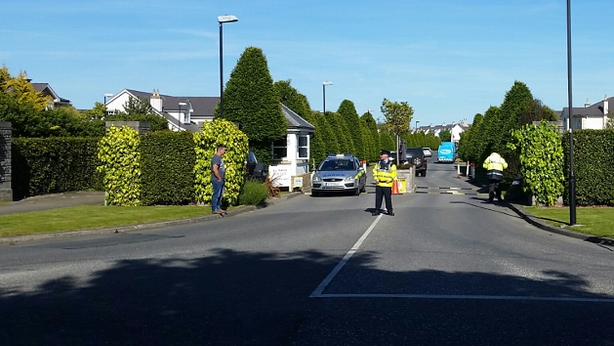 Third officer with Dublin Fire Brigade Gerry Stanley said the men were carrying out regular maintenance work on the sewer system at the time of the incident.

The two men were rescued from the pit, treated on scene and brought to Beaumont Hospital, where one man remains in a critical condition. 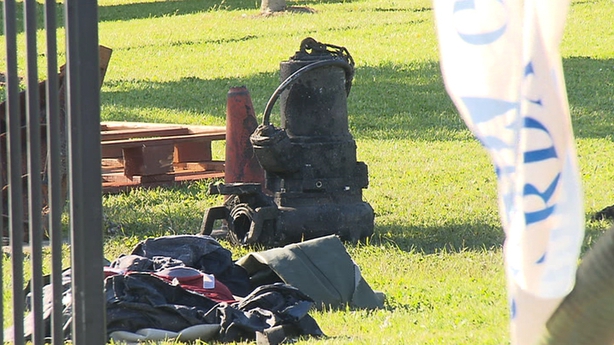 The Health and Safety Authority said it originally received reports of a double fatality at the scene, but later confirmed that one man had died.

The Dublin Fire Brigade said it was alerted to the accident at 2.30pm and dispatched three appliances, three ambulances and an advanced paramedic unit to scene.

Two inspectors from the HSA were also sent to the scene and an investigation has been begun into the circumstances surrounding the incident by the Garda and the HSA.

We can confirm our three #firefighters have now been released from hospital. #Portmarnock pic.twitter.com/Bs9ARRmj1W