Post mortem examinations are to be carried out on the bodies of an elderly couple found dead at a house in Co Antrim.

It is believed the man and woman had been dead for some time.

They have been named as Kenneth and Rita Boughey. The couple moved to Co Antrim from Liverpool several years ago.

They were discovered at a house in the Abbey area of Ballycastle after neighbours alerted the emergency services last night.

Readings for carbon monoxide were taken but it is not known whether or not it was detected.

It is believed Kenneth, 68, and Rita Boughey, 79, had been dead for several weeks.

A spokesman for the Northern Ireland Health and Safety Executive said it was not involved in the case at this stage. 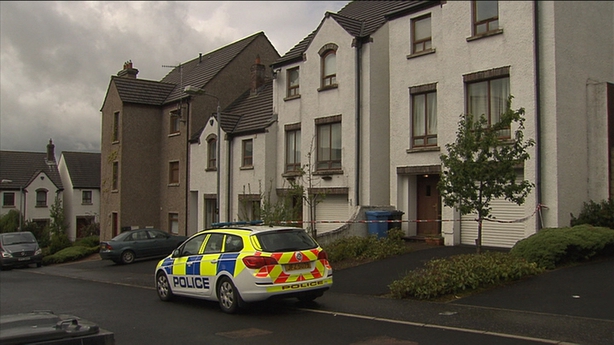 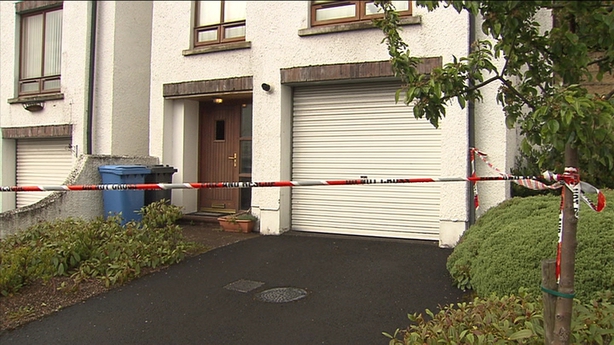 The Abbey is a new housing development comprising town houses and apartments on the site of a former convent close to the town centre.

A number of the properties are holiday homes while others are occupied by young families.

The scene remains sealed off while forensic officers continue their examinations.