Gardaí have said the results of a post mortem examination on the body of a woman found in Co Mayo yesterday are inconclusive.

Toxicology tests are now being carried out in an effort to identify the exact cause of death.

The dead woman has been named locally as 49-year-old Ann Murphy. She was from the area.

Gardaí are continuing to carry out a technical and forensic examination at the house where Ms Murphy's body was found in Ballycurrin, near the village of Glencorrib in south Mayo. 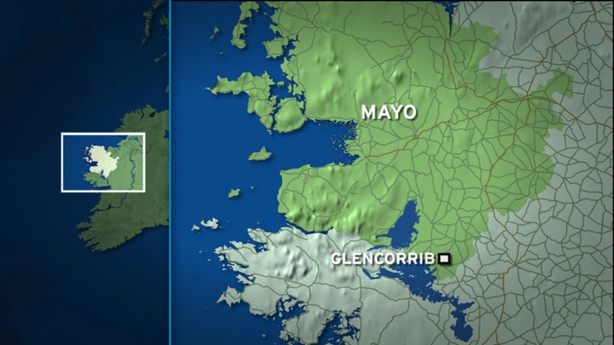 It is understood she was found dead in a neighbour's house. Emergency services were called to the scene shortly after 4pm yesterday.

The house was preserved and the body was taken to Mayo General Hospital in Castlebar this morning, where the State Pathologist carried out the post mortem examination.

No arrests have been made and the death is being classified as unexplained, pending the results of toxicology tests.