Gardaí in Tallaght in Dublin have appealed for witnesses to come forwards after a 35-year-old man was shot dead night.

The victim, named locally as Alan O' Neill, was shot several times in the doorway of his home.

Emergency services were called to the Kiltalown road area at around 10.30pm last night where they found Mr O' Neill seriously injured, lying in the doorway of his house

It is believed he was set upon after he had just got out of his car.

He died later in hospital. 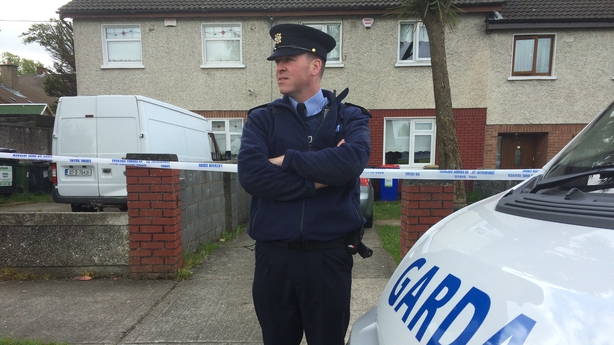 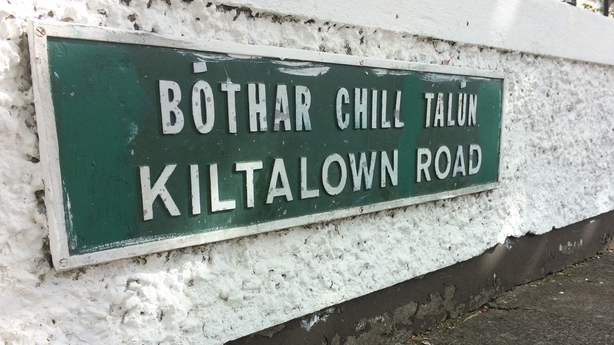 Two men were arrested after gardaí were called to the Kiltalown road area following reports of a car acting suspiciously.

Two gardaí approached the driver of a Nissan Almera at which point two men were seen running towards the Almera from another vehicle that had just been set alight.

A third man fled the scene.

Today gardaí said Mr O' Neill was not known to them and appealed for witnesses to come forward.

The scene of the shooting and the burnt out car are being preserved for a technical examination. 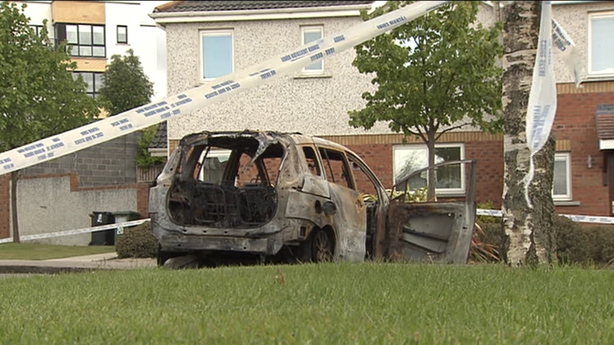 A post-mortem examination is expected to be held later today.