In the UK more than 1,400 people including politicians, TV and music stars or people within institutions have been investigated by police for alleged historic child sex abuse, it has been revealed.

The National Police Chiefs Council said they have seen a surge in the number of reports of abuse following the Jimmy Savile scandal in 2012.

Laying bare the sheer scale of the alleged abuse, police revealed they estimate they will receive around 116,000 reports of abuse by the end of 2015 - a 71% increase from 2012.

And the claims cut to the very heart of society, with schools, religious institutions, children's homes and sports clubs all implicated.

According to the figures, 1,433 suspects have been identified, and these include 261 "people of public prominence".

Of these, 76 are politicians, 135 come from the world of TV, film or radio, 43 are from the music industry and seven are from sport.

All of these people are believed to be men.

Police and experts in child sex abuse said the figures are just the "tip of the iceberg" and many more people will have been abused.

Chief Constable Simon Bailey, the NPCC's lead for child abuse, said: "The referrals are increasing on an almost daily basis so the numbers I refer to today are a snap shot in time."

He added the scale of child abuse "is stark".

He added: "There is no doubt in my mind that the Savile effect has played a significant part in giving victims the confidence to come forward and report abuse.

"But these figures do raise the question, is more abuse being perpetrated? I don't have the evidence at this moment in time to prove this one way or another.

"But I do know that the internet Is being abused in a manner for which it was never intended.

"And as a result I cannot help but think that more abuse is in fact being perpetrated. More research is going to be needed to prove this one way or another."

He said no figures are available to give the number of victims, but "it's fair to say that it is going to run into the thousands".

Mr Bailey said forces are having to shift resources from other departments to focus on historic sex crimes.

The figures have been taken from police forces across England, Wales, Scotland and Northern Ireland and relate to reports of sex abuse alleged to have taken place a year before it was reported.

They refer to reports of abuse, or live investigations into abuse, police across the UK were dealing with around five days ago. 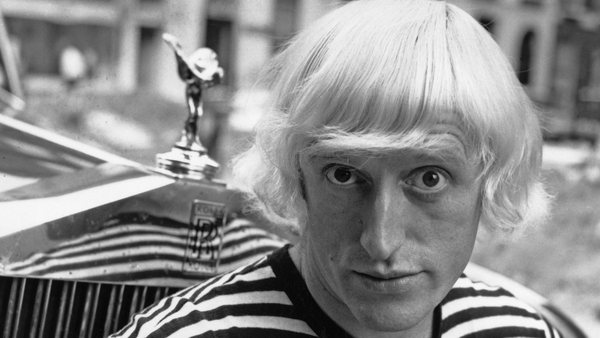