Hundreds of people gathered in Dalkey in Dublin today for the funeral of 18-year-old Ana Hick.

The teenager, who would have celebrated her 19th birthday yesterday, collapsed outside a city centre nightclub in the early hours of Saturday morning.

She was taken to the Mater Hospital where she died on Sunday evening. 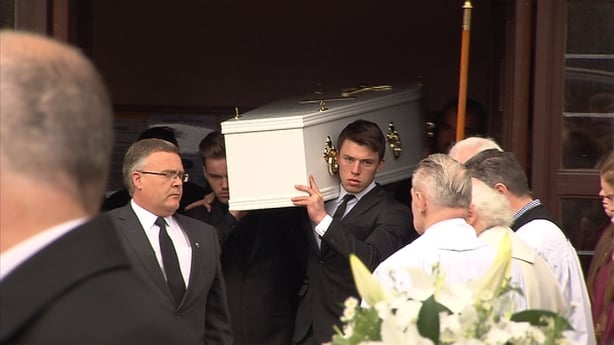 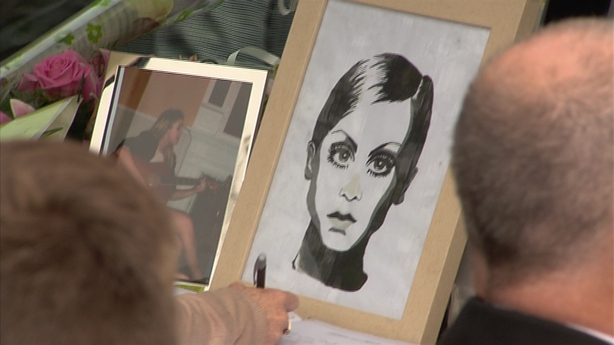 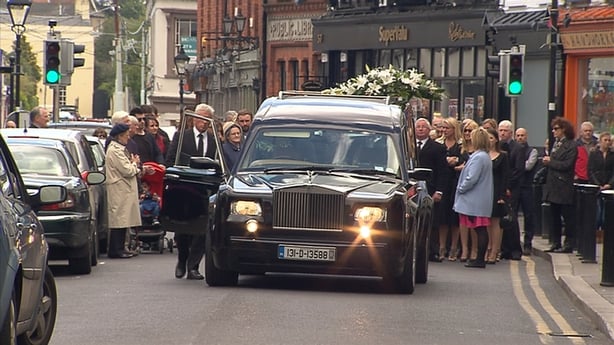 Ms Hick's funeral was held at the Church of the Assumption in Dalkey, followed by burial at Shanganagh Cemetery.

The drama student is survived by her parents, Tim and Elga, grandparents and extended family.