An image has been released of a newborn baby girl found in Rathcoole, Co Dublin, earlier this month.

Gardaí are trying to trace the baby's mother, who has not yet come forward.

Sergeant Maeve O'Sullivan of the Child Protection Unit in Clondalkin said: "We are releasing this photograph so mum can see her little baby girl and we would ask mum to please contact us."

Gardaí say they are only concerned with the welfare of the baby's mother and that they are not treating the matter as a criminal investigation.

The baby girl, named 'Maria' by hospital staff, was found at the gate to a field on Steelstown Lane on 8 May.

She had been wrapped in a beige brown fleece throw, and placed with a blue towel in a black refuse bag, which in turn was put into a green Marks and Spencer paper shopping bag. 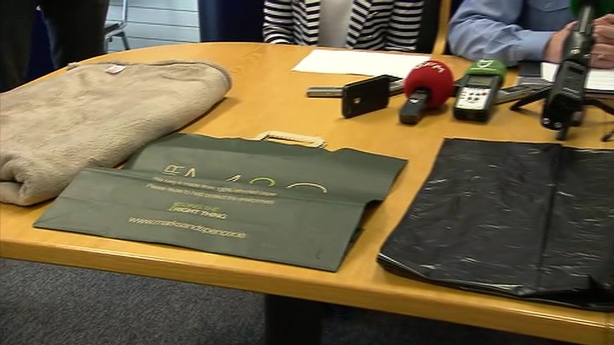 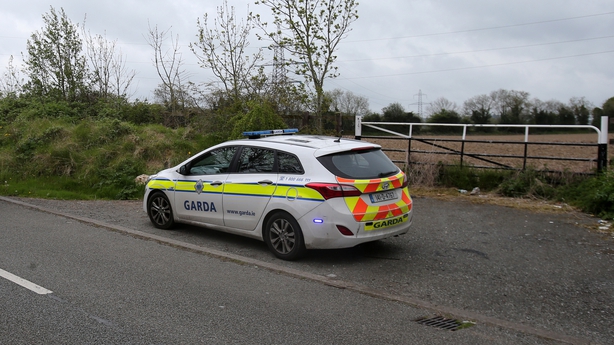 A couple who pulled in at the gateway found her at around 3.30pm that day.

Gardaí have appealed for anyone who travelled Steelstown Lane, between 10am and 3pm on 8 May, to contact Clondalkin Garda Station if they have not already done so.