The European Commission investigation into Apple's tax arrangements with Ireland has been held up and will not be concluded in June, as was the original plan.

The delay emerged during a hearing involving the EU competition commissioner Margrethe Vestager at the European Parliament this morning.

It is understood that no new deadline has been fixed for the conclusion of the investigation.

The Government is thought to be concerned that a delay is damaging to Ireland's international reputation.

The European Commission is currently investigating two tax deals struck between Ireland and Apple in 1991 and 2007.

Brussels argues that the arrangements were preferential and amounted to illegal state aid to the US tech giant.

The Government has strongly denied the charges and has vowed to take the Commission to Europe's highest court if it finds against Ireland.

Commissioner Vestager is thought to have set a deadline of June to conclude the investigation when she took office in November last year.

The probe was initially launched in June 2014.

The Netherlands and Luxembourg are also being investigated over tax arrangements made with Starbucks and Fiat respectively.

Last year the so-called LuxLeaks scandal prompted concerns over dozens of alleged deals between large, multinational corporations and the Grand Duchy of Luxembourg over how much tax they pay and in which jurisdiction.

As a result the European Commission called on all member states to reveal any tax deals (or so-called tax rulings) that had been struck with large corporations.

Separately, the European Parliament has established a committee of inquiry into tax rulings.

Members of the committee will visit Dublin on 28 May.

At a hearing before the committee this morning, Ms Vestager conceded that the deadline of June to conclude the Apple inquiry would be missed.

Without specifying Ireland she said that some member states had been slow to provide documents to the Commission's inquiry.

The investigation was sparked by revelations in the US senate over Apple's tax arrangements with Ireland. 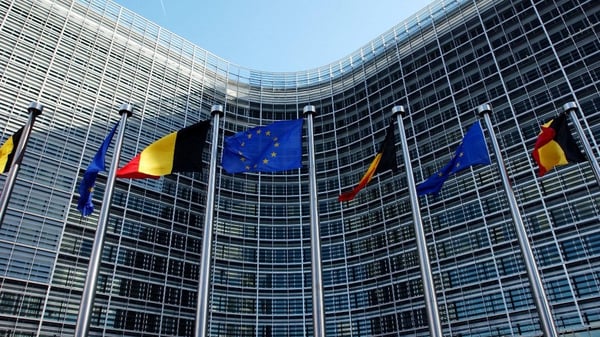