The Government's proposed Climate Action and Low Carbon Development Bill 2015 has been criticised by both national and international experts.

An Taisce has described the bill, now going through the Oireachtas, as a worthless 'Greenwash', giving a misleading appearance of action.

An Taisce adds that the bill is deeply deficient compared to climate legislation already passed by other European nations.

Client Earth, an international environmental legal organisation based in London, has warned that the legislation will fail unless critical weaknesses are addressed.

It says the bill must be revised to ensure the independence of the proposed expert advisory group and the introduction of long-term binding national climate targets. 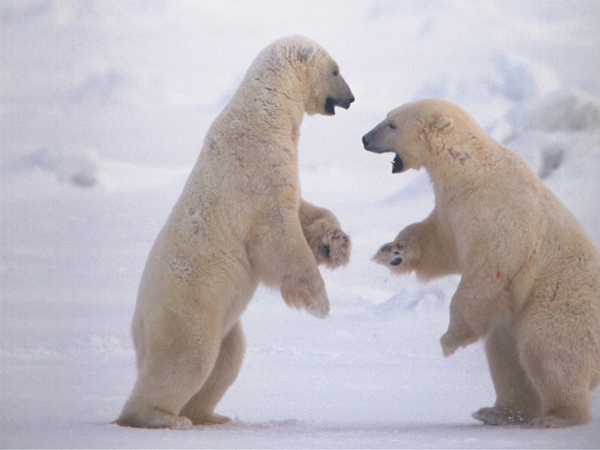