Tributes to Mr Goldberg, 47, poured in over social media from friends and other executives, including Facebook chief Mark Zuckerberg, who called Mr Goldberg "an amazing person".

Mr Goldberg was married to one of the most recognisable executives in the US.

In her book "Lean In," Ms Sandberg attributed much of her own success to her marriage to Mr Goldberg.

She said he supported her career decisions and shared equally in the work of raising their young children. The two married in 2004.

The family did not disclose the cause of death.

"Dave's genius, courage and leadership were overshadowed only by his compassion, friendship and heart," the company said in a statement.

"His greatest love was for his family. Our sympathy goes out to them and to all who were touched by this extraordinary man."

"It's with incredible shock and sadness that I'm letting our friends and family know that my amazing brother, Dave Goldberg, beloved husband of Sheryl Sandberg, father of two wonderful children, and son of Paula Goldberg, passed away suddenly last night," Robert Goldberg wrote in a Facebook post. 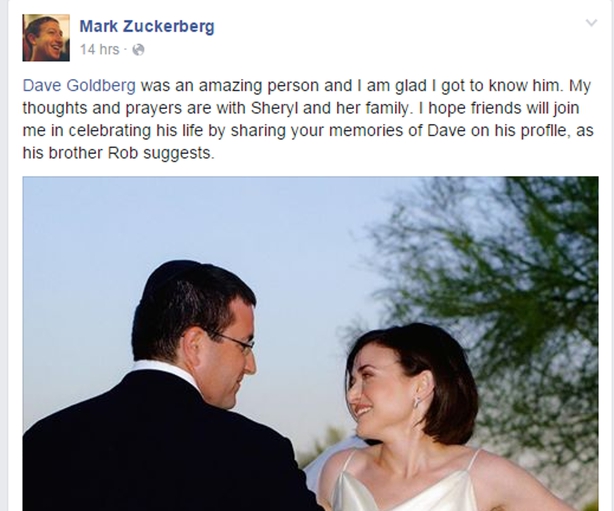 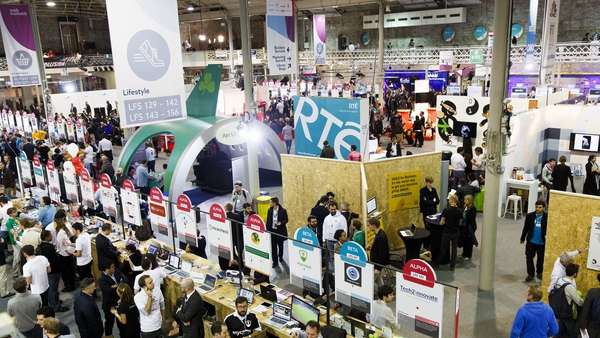