Around 300 people gathered at George Square in Glasgow for a candlelit vigil in memory of Karen Buckley this evening.

The memorial site was visited by Ms Buckley's parents John and Marian, and two of her brothers.

Hundreds of people left cards and letters expressing their grief at the death of Ms Buckley, whose body was found on a farm on Wednesday following a four-day police search for her.

Among those in attendance were Ms Buckley's classmates from Glasgow Caledonian University, where she studied occupational health.

Members of the university's GAA team were also in attendance.

A lone piper played music as mourners laid flowers and others sang Scottish and Irish songs before a minute's silence was held.

Speaking on RTÉ's Six One News Ms Kane said no one will ever forget the "dark and horrible thing" that happened in the city of Glasgow.

"Glasgow is sorry". Hundreds turn out for Karen Buckley memorial this evening. pic.twitter.com/7FMa6J8NUt 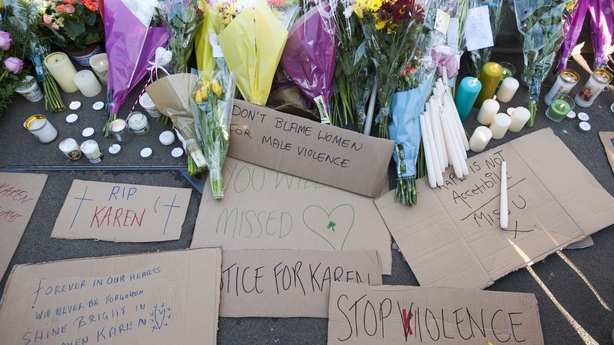 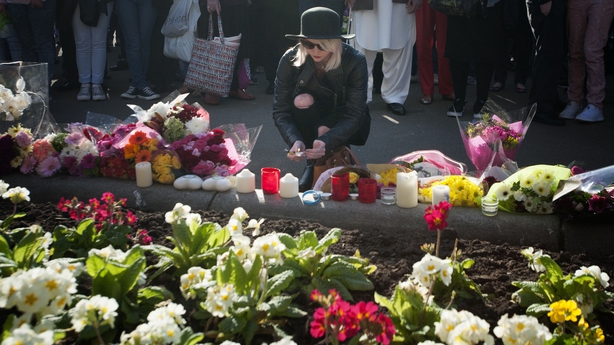 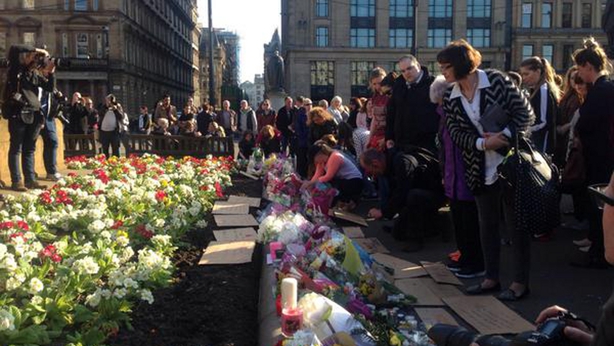 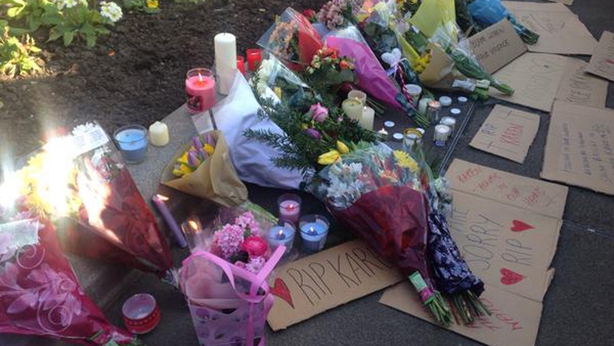 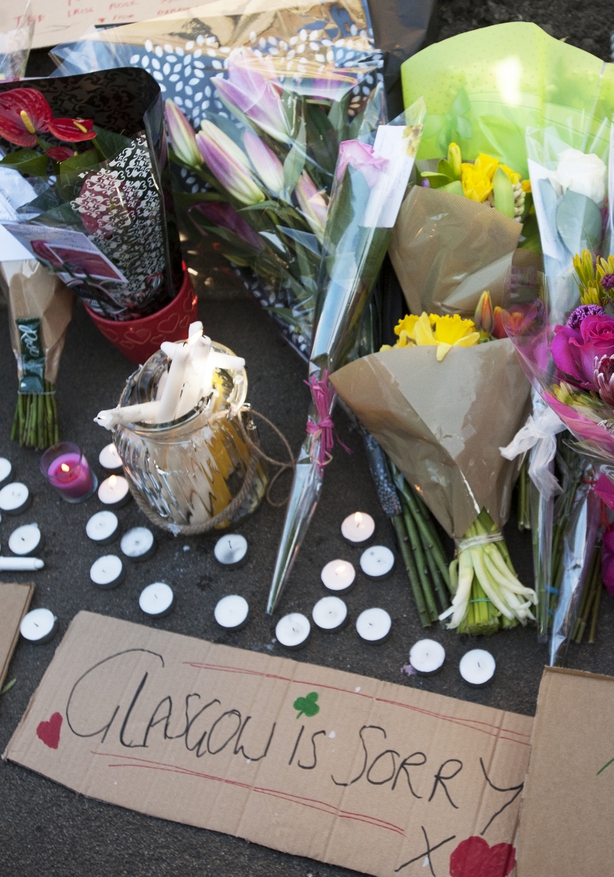 Ms Buckley went missing following a night out in the city on Saturday.

Her friends raised the alarm on Sunday morning when she failed to return home. 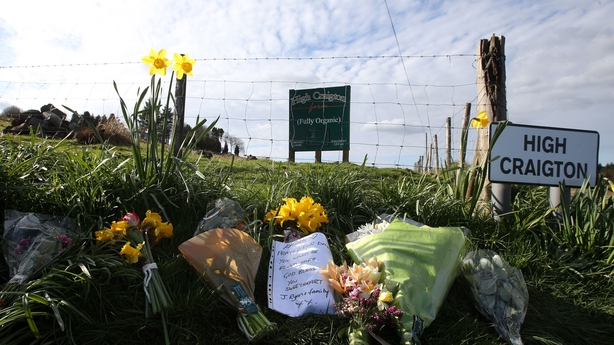