Brian and Mary Patricia O'Donnell have been ordered to pay the costs of their case, after they lost an appeal against a High Court order that they must vacate the house at Gorse Hill in Killiney, Co Dublin.

The O'Donnells have been living in the former family home since the end of February.

The High Court is due to rule tomorrow on an application by the O'Donnells to annul a decision to adjudicate them bankrupt.

Earlier, the Court of Appeal upheld the High Court's decision that Bank of Ireland was entitled to an injunction directing Mr and Mrs O'Donnell to leave the property.

However, it granted a two-week stay on its order to allow Mr O'Donnell to lodge an application for leave to appeal to the Supreme Court.

The stay extends until midday on 29 April.

Ms Justice Mary Finlay Geoghegan said any further applications for a stay on the order allowing Bank of Ireland to take possession of Gorse Hill must be made to the Supreme Court.

Under new rules, following the establishment of the Court of Appeal last year, an appeal can only be taken to the Supreme Court if the higher court is satisfied that the decision involves a matter of general public importance or it is necessary in the interests of justice that there be an appeal to the Supreme Court.

Mr and Mrs O'Donnell owe the bank more than €70m.

Giving the judgment of the court, Ms Justice Geoghegan said the bank had made out a strong case that Mr and Mrs O'Donnell did not have a right of residence in the house. 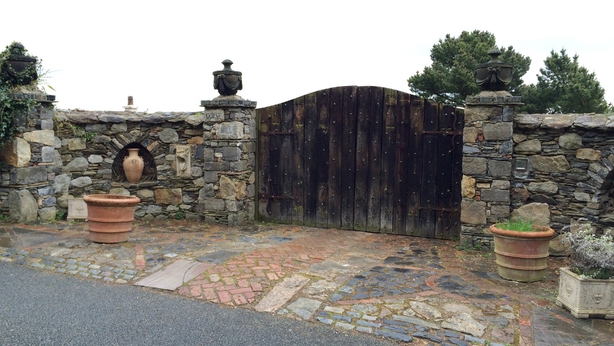 She said Mr and Mrs O'Donnell had decided the family home should be acquired by them through an Isle of Man company, Vico Limited. Under this agreement they were allowed to reside there with their children.

But the court ruled that Vico Limited's possession of the house ended on 2 March following a Supreme Court decision on an action taken by the O'Donnell children.

She said the bank had made out a strong case that the right of residence of the O'Donnells did not extend past 2 March.

The judge said in a settlement agreement between the O'Donnells and the bank in March 2011, that the O'Donnells had agreed to give full vacant possession of Gorse Hill if the bank decided to exercise its security.

She said the O'Donnells had independent legal advice when they entered into that agreement.

She said damages would not be an adequate remedy.

The O'Donnells owed €71m and were bankrupt. 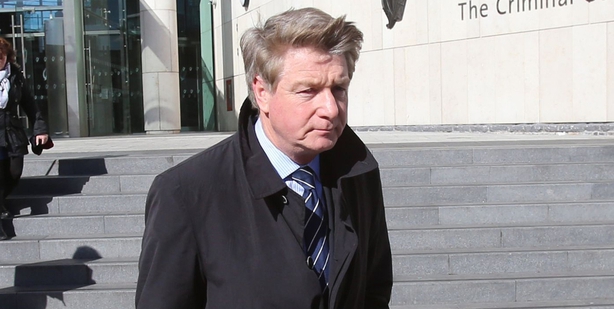 She said Mr and Mrs O'Donnell had not lived in Gorse Hill since the end of 2011 and had only returned at the end of February this year.

The judge said there was an inevitable inference that they only returned from the UK to prevent the receiver taking possession of Gorse Hill.

Lawyers for the bank asked the court to give them possession of the house at the earliest possible opportunity.

But Mr O'Donnell said they intended to appeal the decision.

The court dismissed an appeal by Mr O'Donnell against the High Court judge's failure to remove himself from the case and allow the proceedings to be heard by another judge.

Mr O'Donnell had claimed that Mr Justice Brian McGovern had complex business arrangements, principally through his wife with Bank of Ireland, and should recuse himself as a result.

The Court of Appeal said it had considered Mr O'Donnell's submissions carefully.

It said a reasonable person would not have had a reasonable apprehension that Mr O'Donnell would not get a fair hearing from an impartial judge and it dismissed that claim.

The court also dismissed a claim by Mr O'Donnell that Mr Justice McGovern should have adjourned the original High Court case and it dismissed his claim that it should not have been admitted to the Commercial Court list.

It also dismissed a claim by Mr O'Donnell that he should have been allowed to cross-examine people who had sworn documents on behalf of the bank. 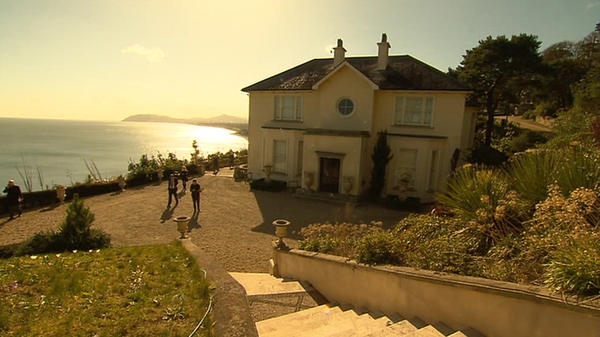