A 36-year-old man has died following a stabbing incident in Phibsboro in Dublin yesterday.

The attack happened at a house on Phibsboro Road at around 10.30pm. 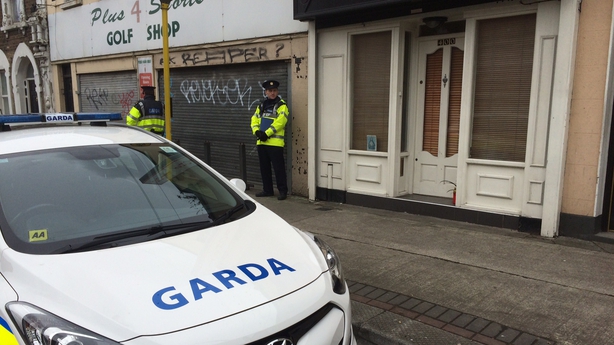 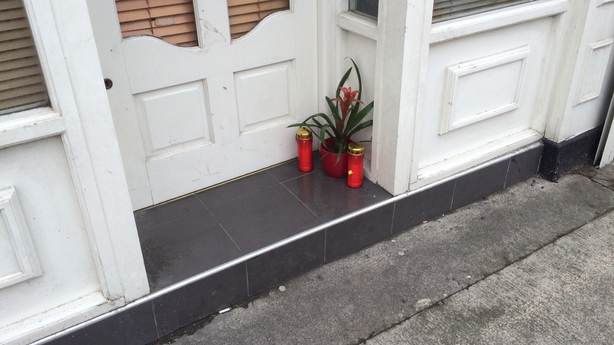 The victim was taken to the Mater Hospital where he was later pronounced dead.

A woman, in her 40's, has been arrested in connection with the incident.

She is being held at Mountjoy Garda Station. The scene is being preserved for a forensic and technical examination.