A 38-year-old man is due in court tomorrow in connection with the death of Anne Shortall, whose body was discovered in a shed in Co Wicklow yesterday.

The 47-year-old had been missing since last Friday and her body was discovered in Killoughter, near Ashford, by gardaí investigating her disappearance. 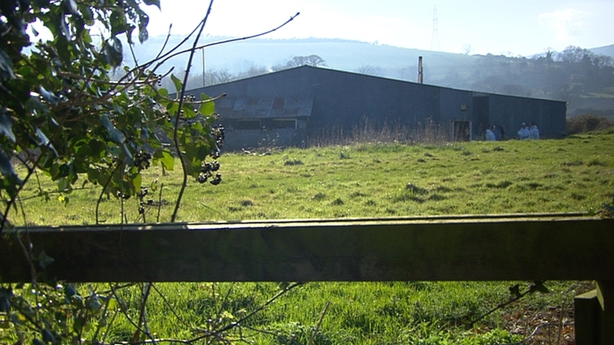 The man was arrested yesterday and is being held at Wicklow Garda Station.

He is due to appear before Bray District Court tomorrow morning at 10am.

A technical examination was carried out at the scene in Killoughter today.

A candlelight vigil was held in Wicklow town to remember the mother-of-three.

Crowds gathered at Parnell Bridge in the town near where Ms Shortall was last seen alive.

Her family had asked people to light candles "to light Anne's way home".

Gardaí have appealed to anyone with information to Wicklow Garda Station on 0404-60140. 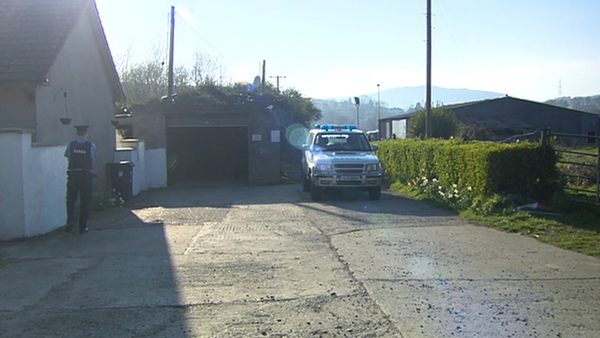