The victorious Irish rugby squad has arrived at Dublin airport this afternoon after winning the RBS Six Nations championship for the second year in a row. 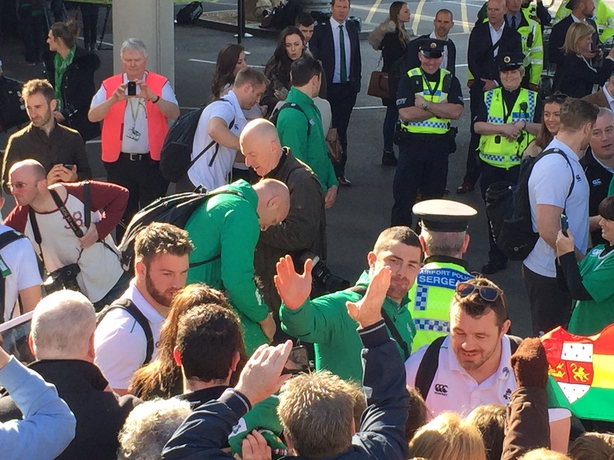 England later failed to score enough points to overhaul the margin in the victory over France at Twickenham.

Irish rugby fans get their fans hands on the 6 nations trophy at Dublin airport pic.twitter.com/KtTw3JCabp

Meanwhile, Ireland's women made it a double this afternoon by winning the Women's Six Nations Championship, after a record 73-3 win over Scotland. 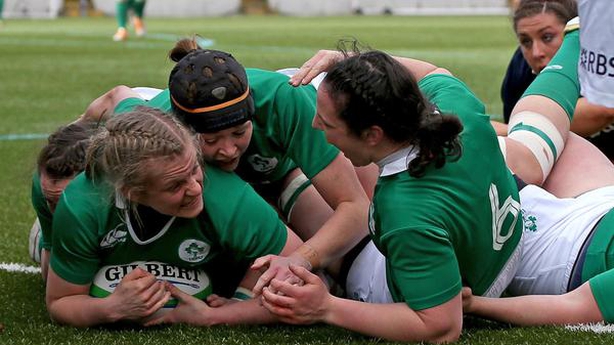