A 25-year-old man will appear at Blanchardstown District Court on Monday charged in relation to a drug seizure on Friday 13 March.

He was arrested after ecstasy tablets with an estimated street value of €380,000, pending analysis, were seized in Dublin.

The drugs were discovered following a planned search of a premises at Oak Rise, Clondalkin, yesterday at around 8.20pm. 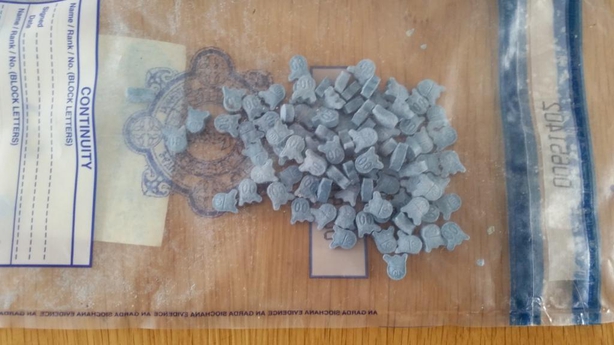 A small quantity of cocaine and other drug paraphernalia was also seized during the search.

The man was arrested at scene and is being held at Clondalkin Garda Station.