The remains of a white-tailed eagle have been found in Co Fermanagh.

The bird was found in the Newbridge Road area of Lisnaskea on Saturday 7 February.

Ingar, which is a Norwegian name, was released in Killarney National Park in 2011 by the Golden Eagle Trust as part of a reintroduction programme.

In a statement online, the Trust described it as a "sad end to a beautiful bird."

A GPS transmitter showed that he spent most of 2014 on Lough Erne in Co Fermanagh, although it stopped transmitting in early December.

PSNI Constable Maurice Blair said, "Many people may not be aware that these birds are present in Fermanagh and that they are a protected species."

He added the PSNI are working to establish the circumstances of the eagles death. 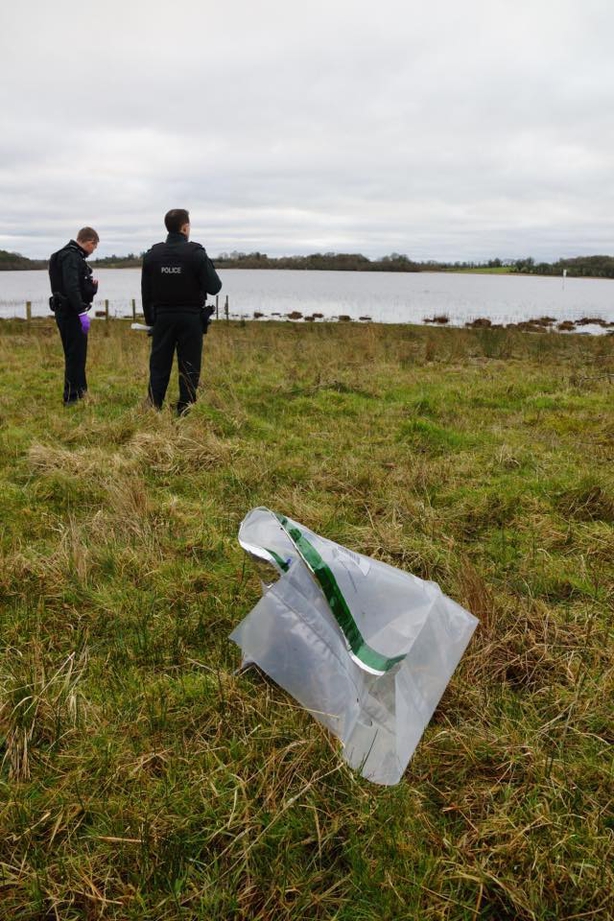