A Roscommon couple, who were being pursued for €1.4 million in accrued interest on their £40,000 mortgage, have had the case against them struck out.

In court, the company accepted little had been done to progress the case since 2004.

This week the High Court had heard the ten-year delay in progressing the case against them happened because the former owner of the lender, Ian Leaf, had been imprisoned for tax fraud in England.

In judgment delivered this morning, Ms Justice Isobel Kennedy said she was satisfied the delay in progressing the case against the Nolans was inordinate and inexcusable.

She said if the couple were to fight the repossession application at a full hearing they would have to rely on oral evidence and the memories of witnesses.

And, 18 years after the mortgage was first drawn down, it would be unjust to expect this of them given that they were not to blame for the delay.

Counsel for the couple, Peter Bland, had asked the court to take into account that it was the Nolans' case that Home Funding Corporation had misled the court by failing to inform it of the real reason for the delay.

Mr Bland had said the delays in this case coincided with the arrest of Home Funding Corporation Ltd's former owner in 2004 and it was beyond credibility to blame the company's lack of action on other internal difficulties.

The company, which is now called Vivier Mortgages Ltd, disputed this and said the problems of its former owner - who has changed his name to Ian Andrews - were not the reason.

Ms Justice Kennedy said because she was satisfied the delays were inordinate, inexcusable and were not the fault of the Nolans the balance of justice favoured striking out the case.

She said on that basis she did not need to consider the alleged lack of candour by the company with respect to Leaf's difficulties.

She decided the company will have to pay the full costs of the case. 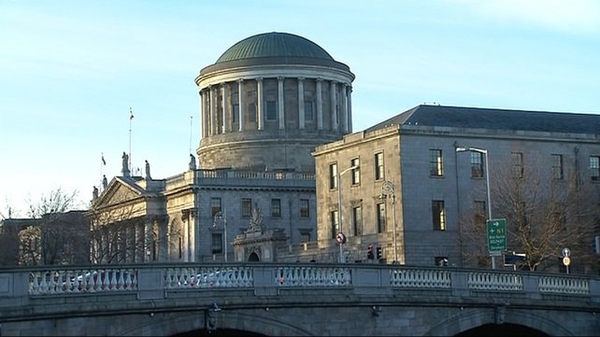