Five teenagers have been charged with vandalising hundreds of Jewish graves in a suspected anti-Semitic act that has shocked France.

The boys, aged 15 to 17, were charged with "the desecration of burial places due to the religion of the deceased" and with deliberately vandalising property on public land, according to local prosecutor Philippe Vannier.

About 250 tombs were vandalised last week at a Jewish cemetery in the northeastern town of Sarre-Union, with tombstones pushed over and vaults opened.

The charges were in line with those demanded by the prosecutor after he argued that there was a clear "anti-Semitic motive" behind the boys' alleged act. 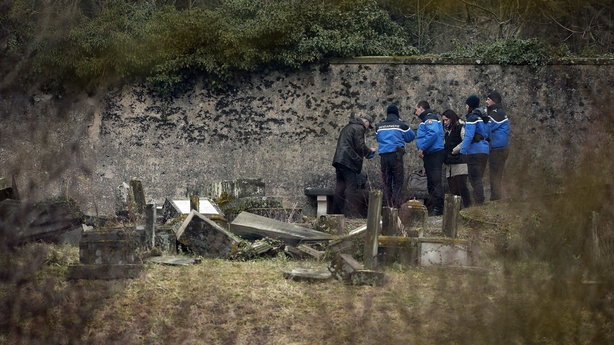 The youngest boy came forward earlier this week after being taken aback by the scale of the reaction across the country to the vandalism.

He denied any anti-Semitic motive from the group of boys, none of whom has a criminal record.

As well as being officially charged, the five teenagers have been banned from going to Sarre-Union, the prosecutor said.

Four of the boys have been assigned to juvenile centres, while a fifth has been placed in the care of "a trusted individual", he added.

Mr Vannier said the vandalism, which happened last Thursday but was only discovered Sunday, appeared to be part of a game that went wrong.

The damage caused a wave of indignation in France, which is still reeling from bloody attacks by Islamist gunmen in Paris last month and after anti-Semitic attacks in Copenhagen over the weekend. 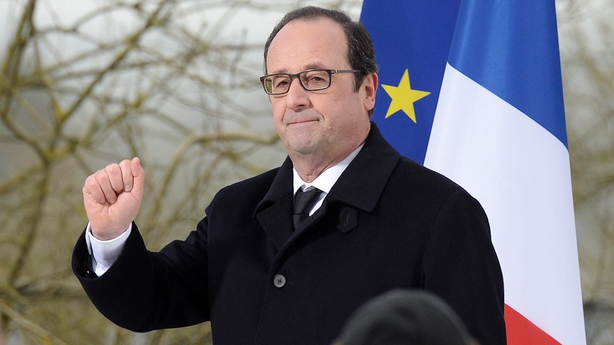 "I know some are asking if they can live in peace in their country, and ask who will protect them against those who wish them harm," he said.

"One more time, I want to give the Republic's response - that it will protect you with all its force." 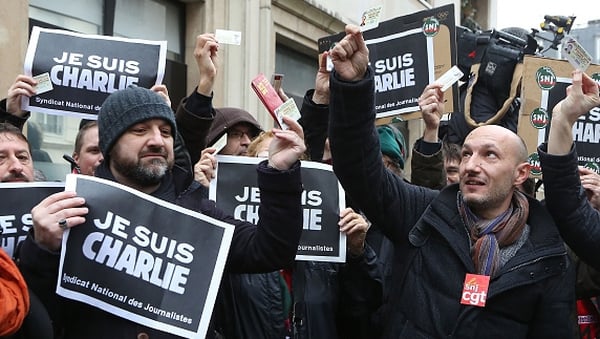