A British journalist's resignation and public denouncements of his newspaper's coverage of the HSBC tax leaks scandal has shocked the media establishment.

Chief political commentator Peter Oborne announced his resignation from the Daily Telegraph yesterday in an attack on the newspaper published online.

Mr Oborne accused the broadsheet of suppressing negative stories about banking giant HSBC to keep the valuable advertiser happy, in comments widely shared on social media as a defence of journalistic freedom.

In the wake of his claims, The Guardian, which published the leaks, alleged that HSBC had put its advertising with the newspaper "on pause".

In a 3,000-word article describing waves of redundancies and falling standards during his five years at the Daily Telegraph, Mr Oborne said the separation between the editorial and advertising departments had "collapsed".

Why I have resigned from the Daily Telegraph: https://t.co/dgqWwfo9LC

"After a lot of agony I have come to the conclusion that I have a duty to make all this public," Mr Oborne wrote on website openDemocracy.

"The Telegraph's recent coverage of HSBC amounts to a form of fraud on its readers."

He repeated his claims in an interview with BBC radio's Today programme, saying: "There has been a series of stories which look very much as if poor editorial judgement has been exercised and they tend to affect significant advertisers."

Mr Oborne wrote that he had informed the Telegraph leadership of his resignation in December due to concerns that financial interests were influencing coverage.

He said he had changed his mind about leaving quietly because of the newspaper's February coverage of allegations that HSBC helped wealthy clients evade tax, a story that made headlines around the world last week.

"You needed a microscope to find the Telegraph coverage," Mr Oborne wrote.

In response, the Telegraph issued a statement denying the accusations.

"The distinction between advertising and our award-winning editorial operation has always been fundamental to our business. We utterly refute any allegation to the contrary," the statement read.

"It is a matter of huge regret that Peter Oborne, for nearly five years a contributor to the Telegraph, should have launched such an astonishing and unfounded attack, full of inaccuracy and innuendo, on his own paper." 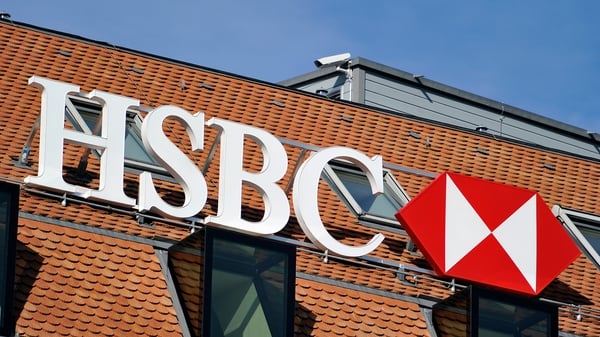