Detectives believe the fatal shooting of a 64-year-old man in Dublin last night was a case of mistaken identity.

Edward Nugent, who was in his 60s, died after being shot at his home on Harty Avenue in Walkinstown.

A silver car found burned-out nearby had been stolen in the Kevin Street area of the city.

Gardaí at Crumlin have appealed for witnesses or anyone with information on the incident to contact them.

The scene of the fatal shooting and the place where the burned-out car was found remain sealed off as crime scenes.

At around 9.30pm, a gunman called to the victim's home and fired four shots through the front door.

A man who had come to answer the door was shot twice through the glass. 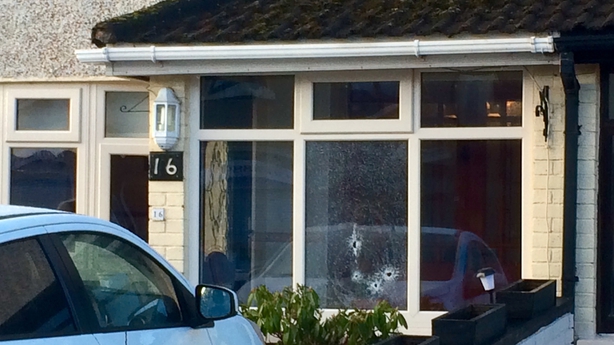 Paramedics treated him at the scene before he was removed to St James's Hospital where he died a short time later.

The gunman was driven away in a silver Honda Civic car, which was later found burned-out nearby on John McCormack Avenue. 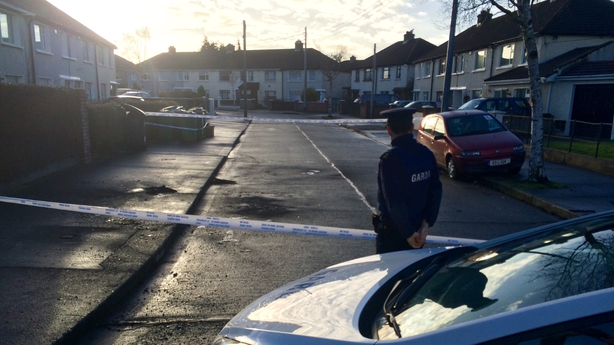 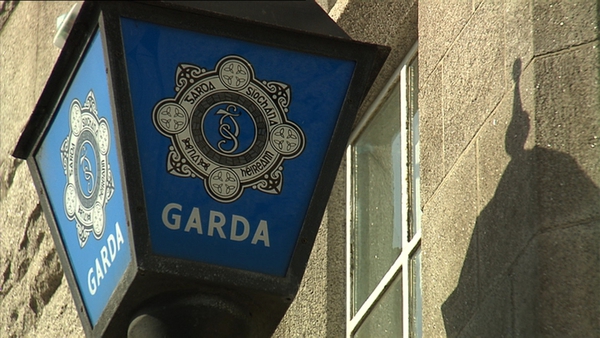 Man shot dead at his front door in Dublin