The Director of Public Prosecutions is to appeal the sentence handed down to Shaun Kelly, the Co Donegal man found guilty of dangerous driving causing the deaths of eight people.

Kelly was sentenced to four years imprisonment in December, with the final two years of the sentence suspended.

The 26-year-old truck driver had pleaded guilty to the charge last July and was sentenced by Judge John O'Hagan at Letterkenny Circuit Court.

Four of the families whose relatives died in the crash at Clonmany in July 2010 had asked Judge O'Hagan not to jail Kelly.

But passing sentence, Judge O'Hagan said it was sometimes difficult to be a judge.

He said: "The consequences in the community are insurmountable and it is beyond description. It is a terrible, terrible tragedy." 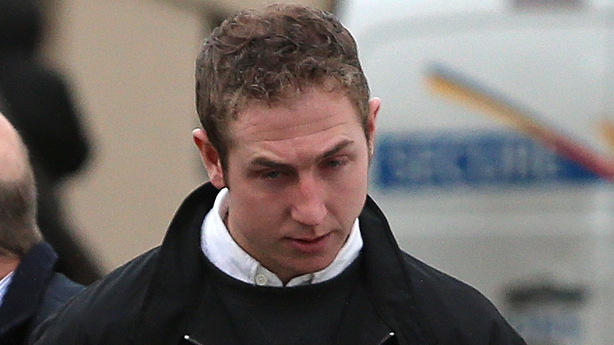 He sentenced Kelly to four years in prison, suspended the final two years and banned him from driving for ten years.

However, the DPP has now decided to appeal the sentence.

A representative from the DPP last week contacted gardaí to inform them of the decision.

The families whose relatives were killed in the crash have since been informed.

A spokesman for the DPP's office said it does not comment on individual cases. 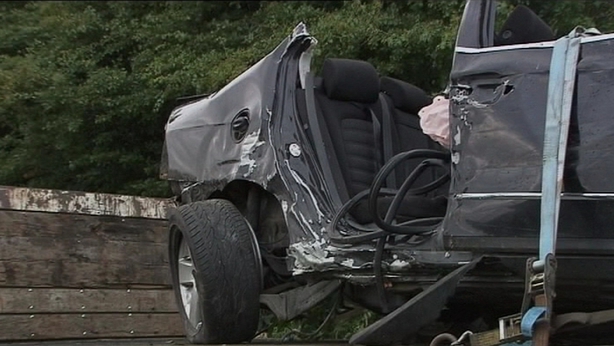 The crash on 11 July 2010 resulted in the biggest single loss of life in a single road accident in the history of the State.

Judge O'Hagan had asked for victim impact statements from each family.

Harrowing accounts were given by family members about how their lives had changed forever since the crash.

One man, Anthony Friel, had revealed how he had tried to take his own life after the death of his brother Hugh, 66, in the crash.

Mr Friel was driving home from playing bingo when he was struck by the Volkswagen Passat being driven by Kelly on the wrong side of the road.

All seven of Kelly's passengers were killed in the crash.

The men had been socialising at the High Stool Bar in Clonmany and had been watching the World Cup Final. Kelly had not been drinking.

Witnesses told how they heard the screech of tyres when Kelly pulled off and drove in the direction of Buncrana from Clonmany.

Moments later eight people were killed in the crash.