A convicted serial rapist, who has long asked to be allowed to die on psychological grounds, will be euthanised in Belgium on 11 January.

Belgian newspaper De Morgen reported that Frank Van Den Bleeken, who has spent the past 30 years in jail for repeated rape convictions and a rape murder, will be euthanised in prison in the north-western city of Bruges.

"Euthanasia will indeed be implemented," a justice ministry spokeswoman told the Flemish-language newspaper, which gave the date as 11 January . "Now the time has come," the spokeswoman added.

Van Den Bleeken had for years requested that the state help him end his life due to what his lawyer Jos Vander Velpen called "unbearable" psychological suffering. He received the all-clear to be allowed do so last September.

Its strict conditions for a mercy killing include that patients must be capable, conscious and have presented a "voluntary, considered and repeated" request to die.

Van Den Bleeken, 50, is serving life for sexual assault and murder at the prison of Bruges

Van Den Bleeken, considering himself a menace to society, had refused to be considered for early parole, but found the conditions of his detention inhumane, according to an interview he gave Belgian media. 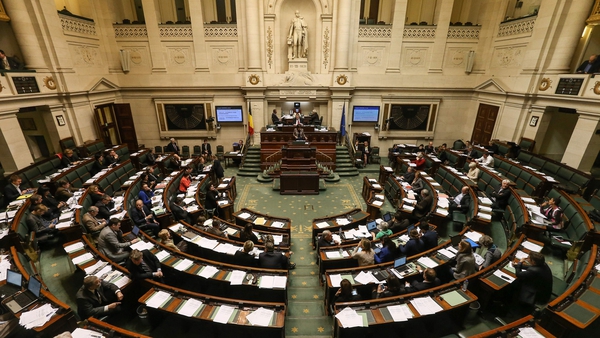