Celebrations took place around the world to ring in the New Year.

Dubai celebrated with a light and sound extravaganza at the Burj Khalifa, the world's tallest tower.

The 828m tower was lit up with different-coloured panels as the clock counted down to 2015.

Lasers flashed through the skies over Downtown, the chic district surrounding Burj Khalifa, accompanied by music and dancing fountains at the foot of the tower, to the delight of a large crowd.

There were a number of New Year's Eve festivals in Ireland culminating in the countdown to 2015.

In Dublin, the New Year was rung in during a concert at College Green.

A Procession of Light took place earlier from St Stephen's Green through Temple Bar and up to Dublin Castle. 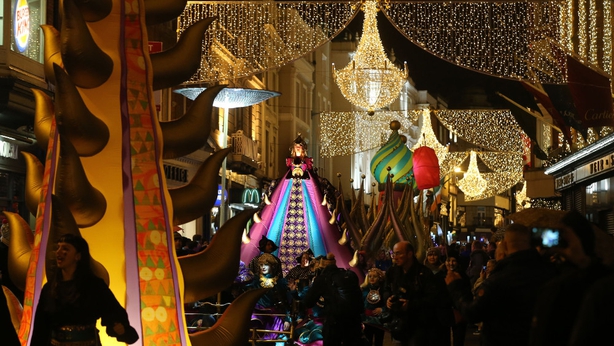 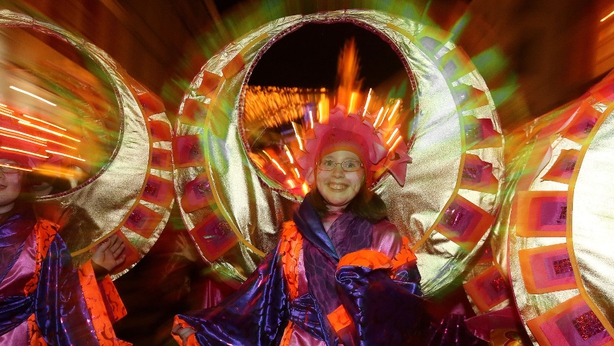 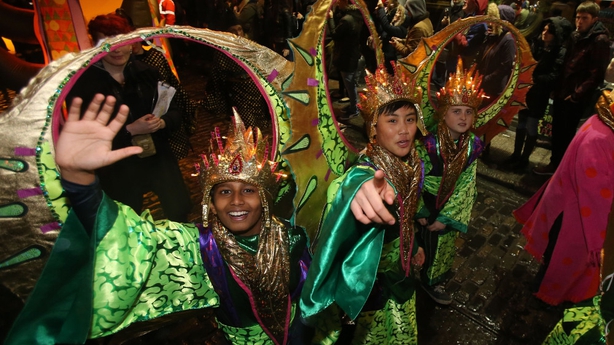 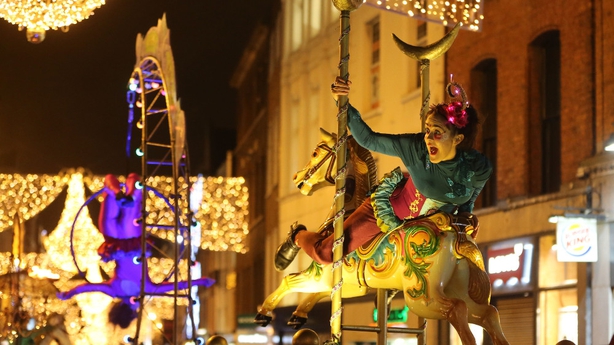 Festivities in Cork centred on the 100th anniversary of the sinking of the Lusitania.

Belfast also focused on a maritime theme with a White Star Ball at the Titanic Centre.

Revelers in Sydney, Australia were treated to a spectacular fireworks display to ring in the 2015. 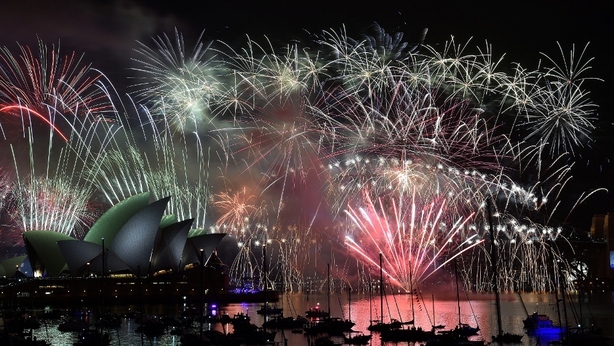 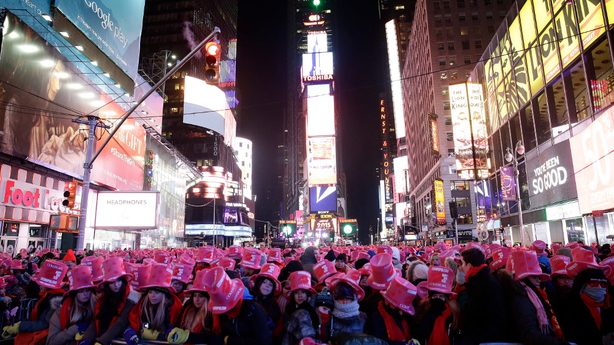 But all was peaceful just after midnight as fun-seekers roared in celebration against a backdrop of fireworks.

Many of them were enclosed inside metal-gated corrals set up to control the crowds.

In keeping with tradition, Mayor Bill de Blasio presided over the ball drop in Times Square, pressing a ceremonial button that sent the sphere on its descent. 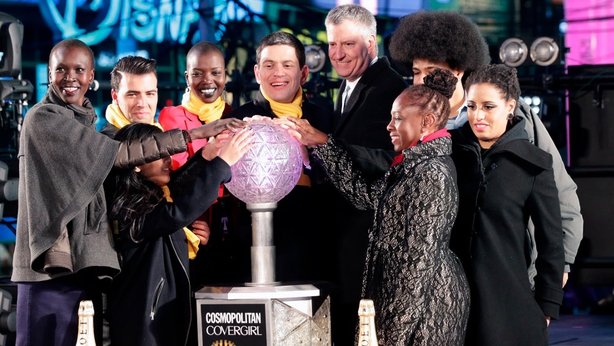 North Korea staged a fireworks display in Pyongyang on as part of celebrations to mark the New Year.

Thousands of people watched the 15-minute fireworks display at Kim Il-sung square but leader Kim Jong Un was not seen at the event.

The message was broadcast as the city also celebrates 450 years of existence.

"Dear Brazilian people, it is with great joy that I address you on the eve of a new year marking the start of celebrations commemorating 450 years since the foundation of the city," the pontiff told revelers.

The New Year fireworks display saw 34,000 rockets and 24 tons of fireworks launched on the stroke of midnight from 11 boats anchored 400 meters from the shoreline.

The fireworks also included letters and figures, forming the slogan "Rio450" in the night sky.

In the video, the pope says he is greeting "at such a happy moment the beloved 'Carioca' people."

Many Rio locals, nicknamed Cariocas, dressed in white and make a traditional offering of garlands of flowers to Yemanja, goddess of the sea in the Candomble Afro-Brazilian faith.

In Thailand, thousands of people gathered at a shopping arcade on the bank of the Chao Phraya River in Bangkok to celebrate the New Year with a performance and fireworks.

The Thai new year is on 13 April, but the 31 December New Year countdown has become part of the country's tradition which it celebrates alongside countries around the world.

This year, the junta government has allowed Thais to enjoy five days of holidays until 4 January.