An anti-abortion campaigner convicted of harassing the manager of the Marie Stopes Clinic in Belfast has been ordered by a court not to go within 20 yards of the premises for the next five years.

Bernadette Smyth, 53, founder of the Precious Life movement and an internationally known anti-abortion campaigner, was also ordered by a judge to carry out 100 hours of community service.

She must also pay £2,000 in compensation to Dawn Purvis, the manager of the Marie Stopes Clinic.

Smyth was convicted of harassing Ms Purvis on two occasions last January and February outside the Marie Stopes clinic in Belfast city centre.

Imposing a restraining order on her, the judge told Smyth that she must not pester, molest or interfere with Ms Purvis.

Smyth's lawyers said they intended to appeal the harassment conviction.

Smyth had been warned she could face jail when she was convicted last month.

He said: "You are somebody of impeccable character.

"You are somebody from an obviously good background and have worked very hard with the community over a long time.

"I am prepared to accept all of that." 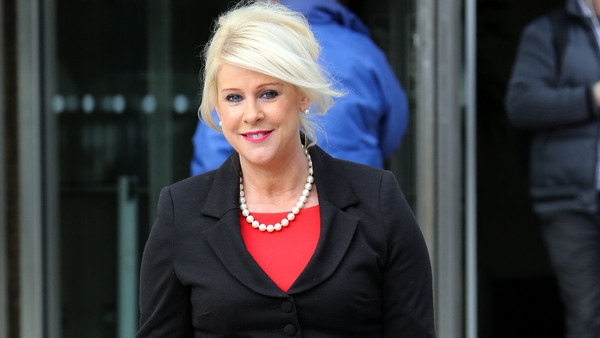