Every house in Ireland is being promised a high-speed broadband connection by around the end of the decade, under a scheme announced by the Government today.

The plan is expected to require the State to invest hundreds of millions of euro to connect more than 700,000 premises.

They are in areas that are unlikely to be served by commercial high-speed broadband operators.

The news is likely to receive a cautious welcome from country dwellers and those living in rural towns and villages.

They have struggled with poor internet connectivity for years.

Despite a slew of attempts, successive governments have failed in their efforts to adequately address problems with rural broadband.

The issues are hampering the businesses and lifestyles of those living outside major urban areas.

As part of the plan, the Department of Communications, Energy and Natural Resources has produced an interactive online map, showing what areas commercial broadband providers aim to deliver high-speed broadband to by the end of 2016.

The map follows a year of consultation between the department and the operators, during which the telecom companies were asked to provide detailed information about their broadband roll-out plans for the coming two years.

The maps will now be open to consultation until the end of February, after which a strategy will be drawn up mapping out exactly how the project will be delivered.

The plan will also have to apply for and receive approval from the European Union that it complies with State aid rules.

According to the Government, procurement will start around the end of 2015, with construction due to commence in late 2016 or 2017.

Minister for Communications, Energy and Natural Resources Alex White said he anticipates that every house in the country will have high-speed broadband around the start of 2020.

However, Mr White said he is not prepared to put a figure on how much the State is likely to have to invest into the plan, as it might influence the actions of commercial operators, who it is anticipated will also be part-funding the project.

However, he predicted that the competitive edge between commercial operators right now could end up saving the Government money.

Mr White said discussions have already taken place at Cabinet about funding the plan, but a wide range of sources of finances could be utilised, including the European Investment Band and the Government's Strategic Investment Fund. 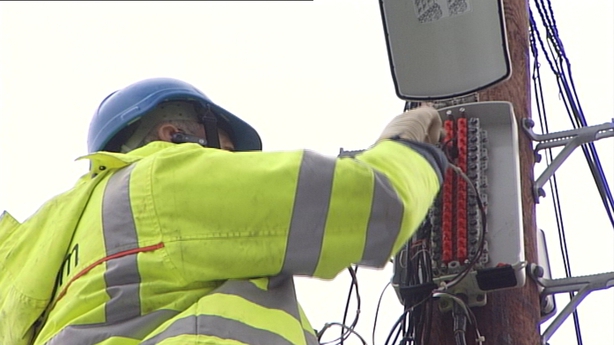 Earlier this year, the then communications minister Pat Rabbitte said €355m to €512m would be spent by Government to fund the rollout of high-speed broadband to 1,000 towns and villages.

The minimum speed that each premises will be able to receive under the plan will be 30Mbps, but Mr White said the infrastructure will be future-proofed to enable the provision of improved speeds in the future.

He also said the cost of the service to the consumer would be affordable and in line with the prices paid by city dwellers.

It is expected that 1.6m premises will be connected to high-speed broadband by the end of next year, with a further 700,000 still struggling with poor speeds.

Around 100,000 of these are business premises, with the balance being homes.

The distance that will have to be covered by the State as it rolls out the broadband is equivalent to 100,000km of road network.

Irish Rural Link Chief Executive Seamus Boland welcomed the commitment, saying it is a realistic plan, but said the cost is an issue.

He said that a budget needs to be allocated and that an all-party Governmental agreement is needed.

The Irish Farmers’ Association said the plan represents a golden opportunity to create a level playing pitch, which will ultimately lead to job creation in rural areas.

The Telecommunications and Internet Federation said cooperation between providers, the Government, local authorities and State agencies would be crucial to making speedy progress. 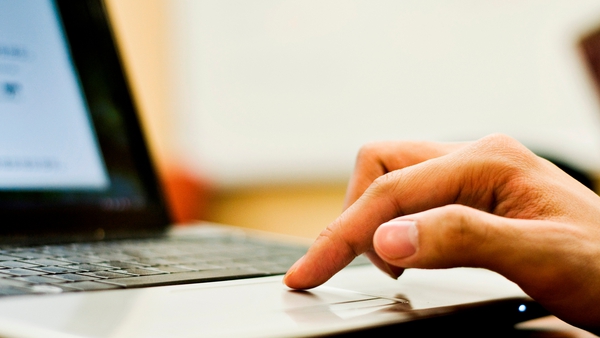