President Michael D Higgins has criticised the Irish system in dealing with asylum seekers known as Direct Provision, describing it as "totally unsatisfactory in almost every aspect".

The President also called for a complete revision of both the process and the law governing the system.

President Higgins made his comments in response to questions following his keynote address on human rights at the University of Witwatersrand in Johannesburg today.

The President said: "The system of Direct Provision by which they [asylum seekers] are put in to places of accommodation and may remain there for eight to ten years is totally unsatisfactory, almost in every aspect of it."

The President went on to say that the system "doesn't answer the rights of such people".

Mr Higgins continued: "I believe that we desperately need a revision both of the process and of the law."

However, the President also emphasised the need for intervention at European Union level.

"You must ask yourself what is happening at the level of European Union. It is more than just an Irish case."

"If you take the founding treaties of the European Union and the position of the freedom of movement within them, to what extent then is any government free to contradict what is a commitment to the act itself. So, it is a problem." 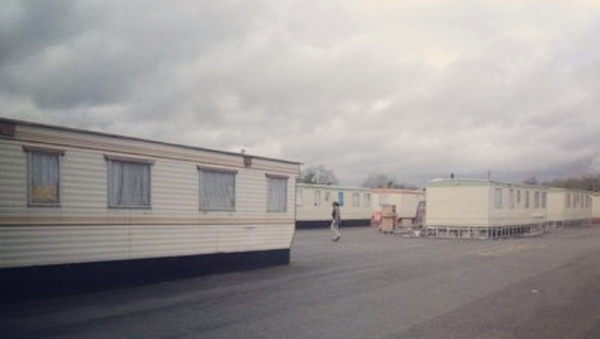