Three people have been arrested and drugs and a firearm have been seized in Co Kerry.

Cannabis plants with an estimated value of €37,000 were seized along with a handgun, ammunition and a bullet proof vest during a planned house search in Tralee at about 1am this morning.

A man in his 30s and a woman in her 20s were arrested at the scene in Fenit and taken to Tralee Garda Station.

A second house was searched in Barrow West, Ardfert at about 3am.

Cannabis plants and cannabis leaf worth an estimated €140,000 were discovered there. 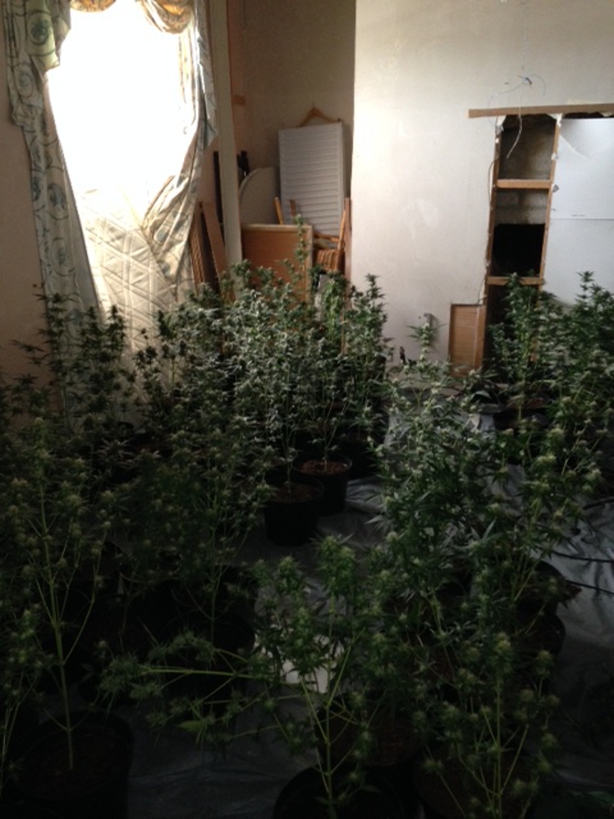 A 29-year-old man was arrested at the scene and is being held at Listowel Garda Station.